Recently, many singers launch their new album so we can download some nice songs. Today we introduce five new long songs which is deserve to listen in this month.

Yasiin Bey – “Local Time”
Yasiin Bey, the man who once used the name Mos Def, has said that he’s at work on what will be his final album. In the meantime, he’s holed up in his new home in Cape Town, South Africa, working on music with producer Ferrari Sheppard for a mysterious project that seems to be called Dec. 99th. We’ve heard their song “N.A.W.,” and now, as Miss Info points out, they’ve just dropped a new one called “Local Time.” It features Bey intoning things — not rapping, not exactly — over a dark electro beat. 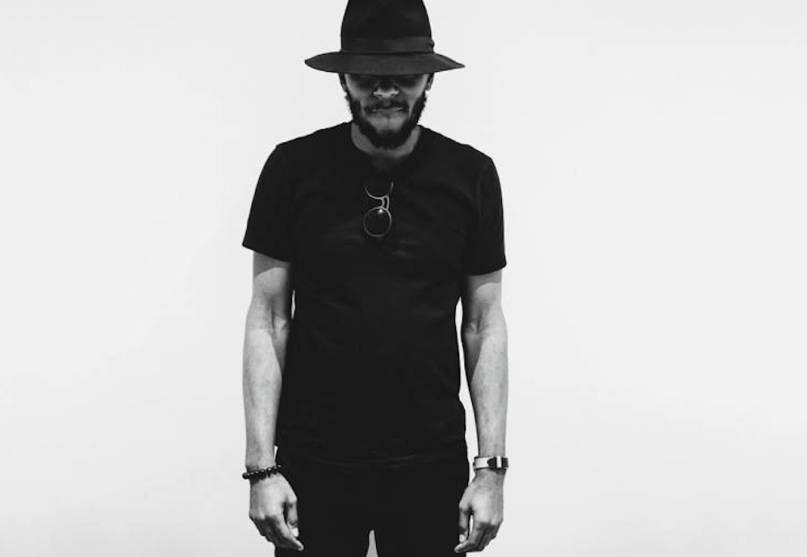 Usher – “Crash”
Usher has come back strong after a bit of a hiatus. We hadn’t heard anything from the R&B/pop veteran since last year’s “Chains” until yesterday when he dropped the Young Thug-assisted “No Limit.” He wastes no time following up with “Crash.” It seems like there’s an album in the works though there’s been no official announcement, and if these three singles were to end up on a new collection of songs, it’s shaping up to be wonderfully varied. “Chains” was Usher’s powerful entry into the Black Lives Matter conversation. “No Limit” is a flaunting, fun jaunt. “Crash” is a return to the sentiments of one of his biggest hits, “Burn.” 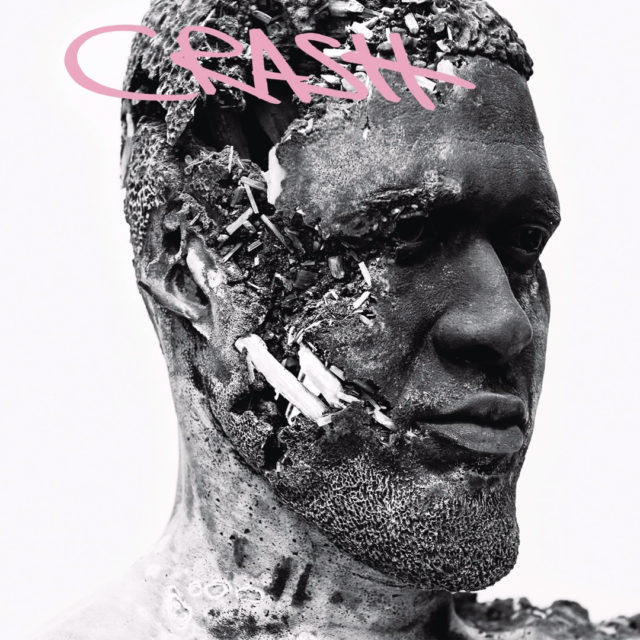 Clams Casino – “All Nite” (Feat. Vince Staples)
Next month, the pioneering cloud-rap producer Clams Casino will release 32 Levels, his guest-heavy major-label debut. We’ve already posted the instrumental “Blast” and the Lil B collab “Witness,” and now we know that the LP will also feature appearances from people like A$AP Rocky, Kelela, Future Islands’ Samuel T. Herring, alt-J’s Joe Newman, and Wet’s Kelly Zutrao. On the new track “All Nite,” Clams teams up with the consistently astonishing young Long Beach rapper Vince Staples. We already know that this combination works, since Clams produced tracks on Staples’ stupendous 2015 album Summertime ’06. And once again, “All Nite” finds Staples just riding the fuck out of a strange, tingly Clams beat. 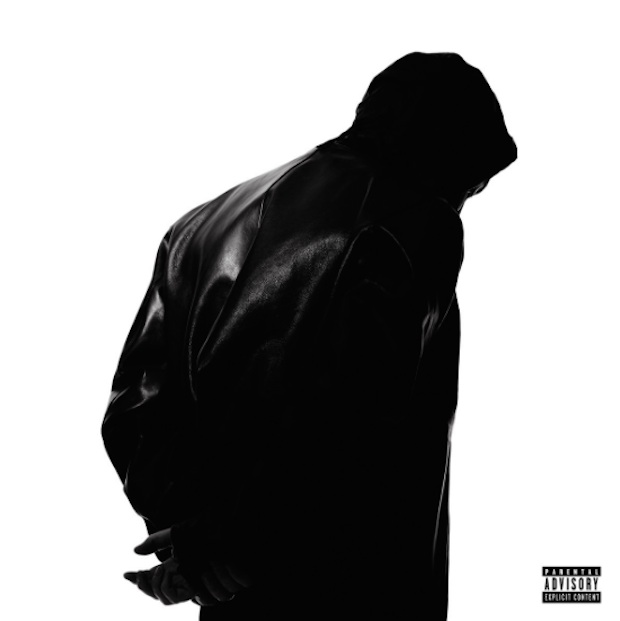 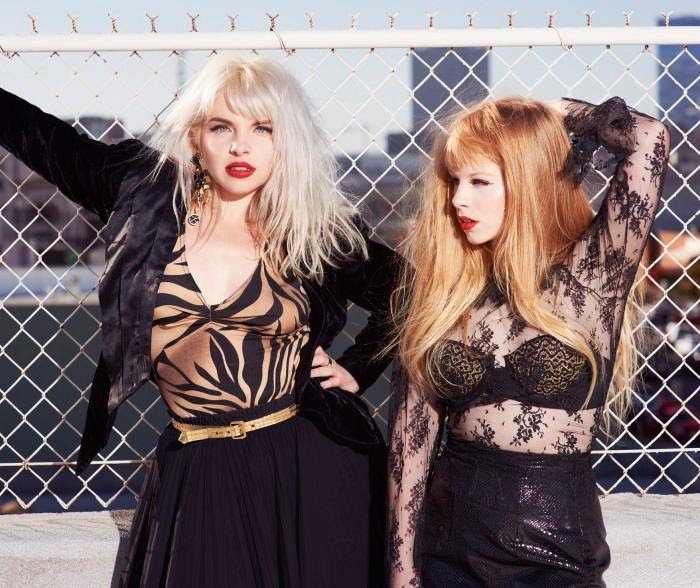 Numenorean – “Thirst” (Stereogum Premiere)
Numenorean are a young band; their forthcoming LP, Home, is their debut, and it’s preceded only by a two-song demo released in 2014. Yet they do this stuff with rare confidence and craftsmanship; their songs shift terrains with fluidity, power, and grace, moving with furious speed to gorgeous melodic climaxes that somehow feel both unexpected as a car crash and inevitable as a sunrise. These tricks aren’t easy to pull off, but nobody listens to this kind of music for degree of difficulty; they listen because it’s stirring, evocative, exciting. They listen because it hits a nerve or a sweet spot or a deeply buried, deeply personal truth. And Numenorean hit hard.