We are dreamed about the day we would find Mr. Right. We’ve fantasized about what he looks like, how tall he is, how he treats us and even our inevitable wedding. But, what happens when you think Mr. Right has come around and you feel like Ms. Wrong? When other people are approaching you and saying how jealous they are of your relationship and you just can’t seem to see it through their eyes, something is wrong.

Here’s why you may be feeling a bit out of place in a seemingly perfect relationship.

You only want it because it’s expected
Sometimes, you start dating someone because he seems so perfect that your friends tell you that you’d be crazy if you turned him down. This might be okay for a while since everything is new and fun, but after that initial honeymoon phase wears off, you’re stuck with someone who looks better to your friends than he does to you.

A lot of people only date someone because it’s expected of them. Has your family every pushed for a relationship because they knew the parents of the other person and it just seemed inevitable? You’ll only end up unhappy if you’re with someone out of expectation. 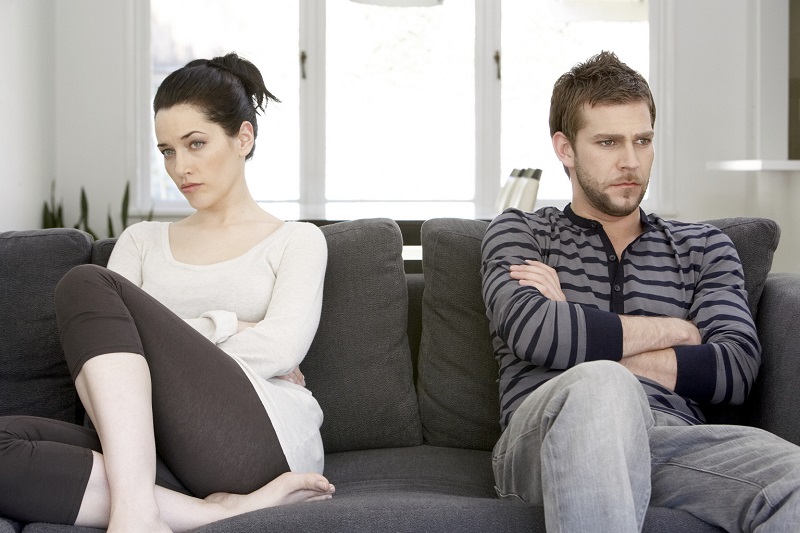 You don’t actually desire his qualities
Being with someone who is smart, reads and cooks might seem like the ultimate combination, but you might only want those qualities on paper and not actually in a person.

A lot of women have certain qualities that they look for in a man, but not many women realize that these are only qualities they like on paper—not in person. Some women just don’t know what type of person they want and end up dating the wrong people.

This makes them look great in theory, but you’ll end up unhappy in the end even if your relationship is everything you’ve ever thought it would be.

You’re comparing yourself to other couples too much
This is one that hits home for many people who don’t even realize it. Many women could have perfect relationships that they would normally be happy with, but they keep comparing their life with other people’s and finding flaws where there really aren’t any.

When you compare your relationship to someone else’s and see that perhaps someone else looks happier than you, it could make you think that there’s something wrong in your relationship when there really isn’t. So, get off Instagram, turn off the romantic comedies, get off social media altogether and start appreciating the partner and life you have. 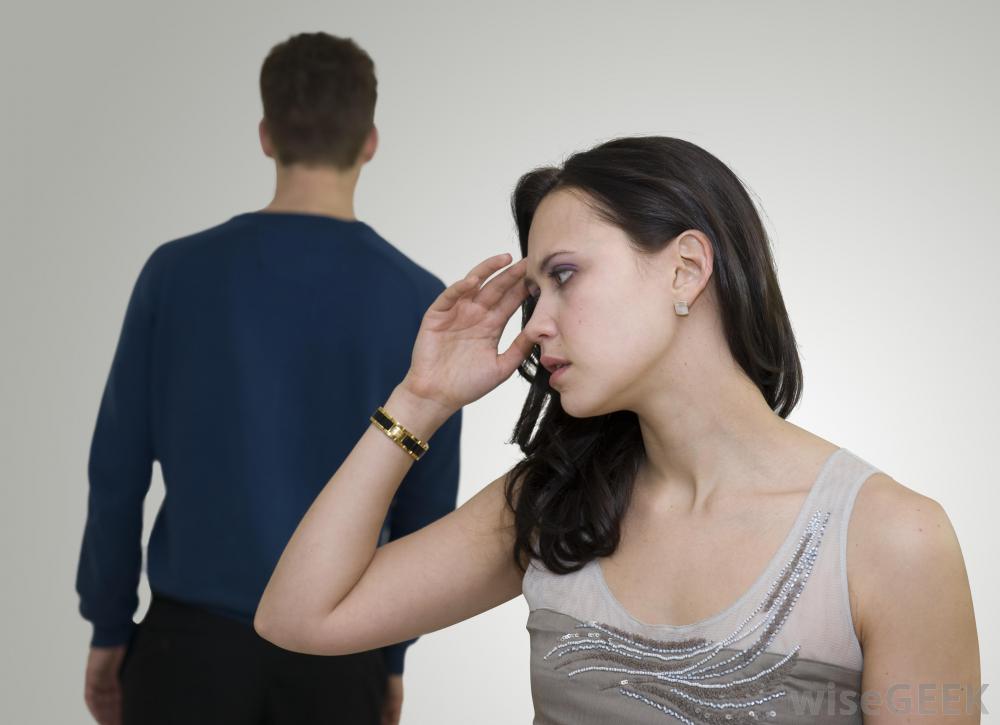 Romantic comedies have ruined you
Let’s be real: women watch far too many romantic comedies that set the expectation for how a man should treat a woman. We get so swept up in the momentum of love and life within the movies that we try to recreate those fantasies on our own.

The truth is that if you do this, you’re setting yourself up to be unhappy. Nobody is going to be as perfect as those boyfriends in the movies, and if you expect too much from your significant other, you’ll only be disappointed.