The ever-independent Aquarius should look to Jennifer Hudson, specifically her 2007 glow-up. After coming in as a finalist in the 2004 American Idol competition, Jennifer Hudson literally invented the pivot after starring in Dreamgirls and earning an Oscar for her role as Effie White. The movie was Jennifer’s acting debut and she blew everyone away, even managing to steal the thunder from Beyoncé. Just goes to show you what you can do once you shed those holding you back (cough, toxic friends, cough, anyone keeping you from your dreams). 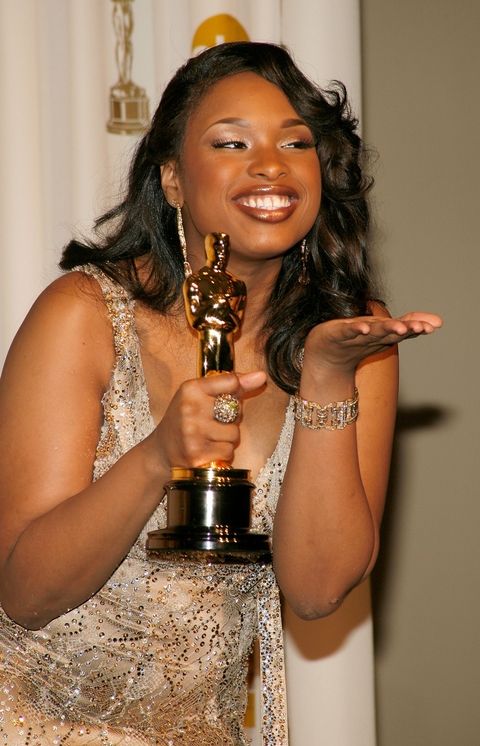 Gentle and wise, your creative patronus is Kate Nash — she of twee ’07 faves like “Merry Happy” and “Mouthwash.” You march to the beat of your own drum and are a total romantic at heart, hence the love songs. You’re also a bit of a dreamer and unapologetically happy, so bouncing around in fun patterned dresses and playful piano tunes is right up your alley. 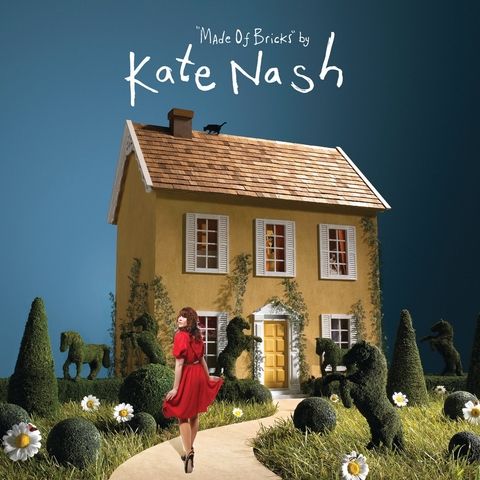 Über confident (“that’s hot”) and honest (“that’s not hot”), an Aries person’s best patronus is Paris Hilton. As natural leaders, you very much ~get~ Paris’s leadership mentality of the early aughts. Whether it was a 2007 clique, a 2014 squad, or a 2017 pod, you know your natural place in the food chain is at the top. You can’t help it if everyone looks to you to lead! 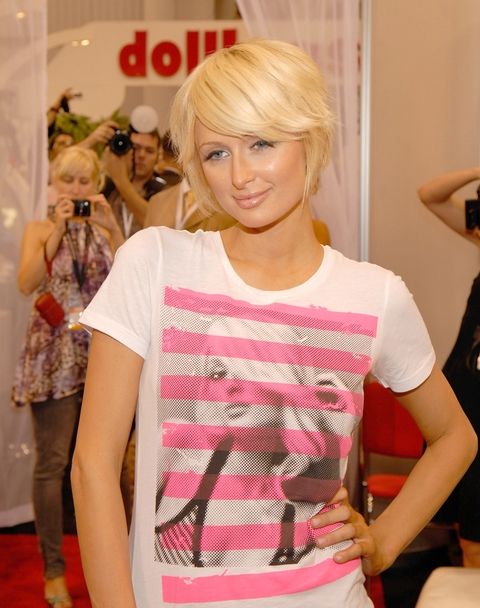 Ever stable and fair, Dan Humphrey is the patron saint of Taurus folks through and through. A wise spectator, you see everything that’s going on — even if you don’t call out the ridiculousness outright, you’re not dumb. You know exactly what’s happening, and everyone comes to you for advice when they need someone level-headed. You know way more than you let on but you never use your powers for bad, instead choosing to empathize with any given information, not spread it maliciously. 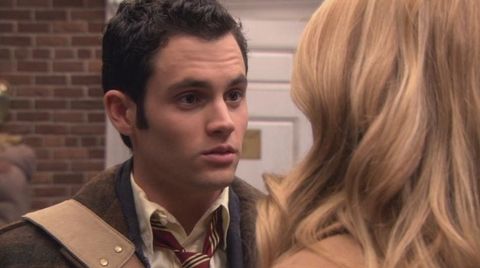 Who is she? Where’s she been? That’s one secret I’ll never tell. JK, everyone knows it’s you, adventurous Gemini. Between boarding school, beef with Nate and Blair, season-one Serena was never without some drama. But don’t worry, no one’s accusing you of being that person who would sleep with your best friend’s boyfriend — if anything, your patronus is more a reflection of your Gemini sensibilities and how you’ll often go back and forth through phases with friends and people. If six seasons have taught the world anything, it’s that it’s fine to be hot and cold with people at different times in your life — c’est la vie! 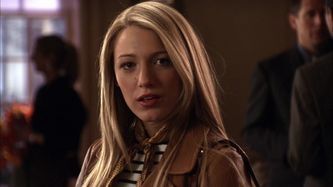 Sensitive, and never quite getting the attention they deserve, Cancers have definitely vibed out to “Put Your Records On.” With her sensitive summertime bop that was always fun to sing in the car with friends, everyone knew of Corrine Bailey Rae, even though she was pretty universally slept-on. That’s Cancers to a T. Always there for the fun, easygoing, never dramatic, but not hogging the spotlight either. 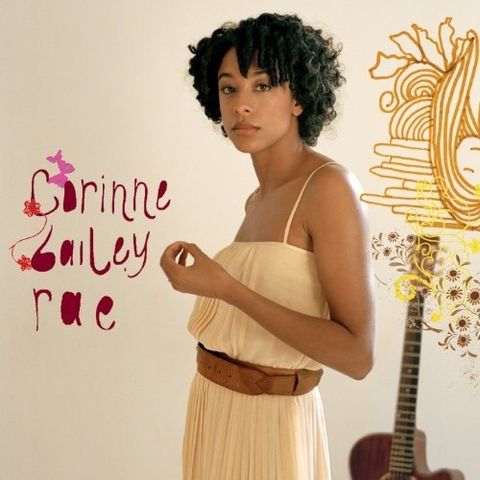 The center of attention from pretty much the moment she came onto the scene, 2007 was a banner year for Rihanna. You couldn’t get “Umbrella” out of your head and Rihanna’s edgy new album Good Girl Gone Bad was the only thing that mattered on your iPod. Just as the world eagerly anticipated Rihanna’s next move, so does everyone when a Leo walks into the room.

Type A and squared away to a fault, consider Blair Waldorf your patron saint of Virgos. You might not be rocking a headband as often as her, but you definitely ~get~ her line of thinking and the analytical way Blair would always plan out her social coups. Sure, you might get emotional when you feel like your friends are taking advantage of you (which you often feel like they are), but you’re way more likely to figure out a plan of attack cooly and calmly like Blair, rather than flying off the handle. 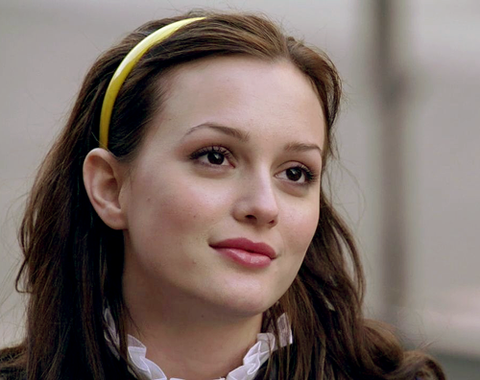 People tend to forget Kim Kardashian was a fixture on the 2007 celeb circuit, long before KUWTK, but alas! She was there! In all her closet-organizing glory. Libras identify best with Kim’s diplomatic and fair personality. After all, could you imagine a more Libra thing than not saying anything bad and taking Paris’s antics in good humor? Sure, you may feel comfortable playing second fiddle to other, louder personalities for now, but you’ll soon get yours. 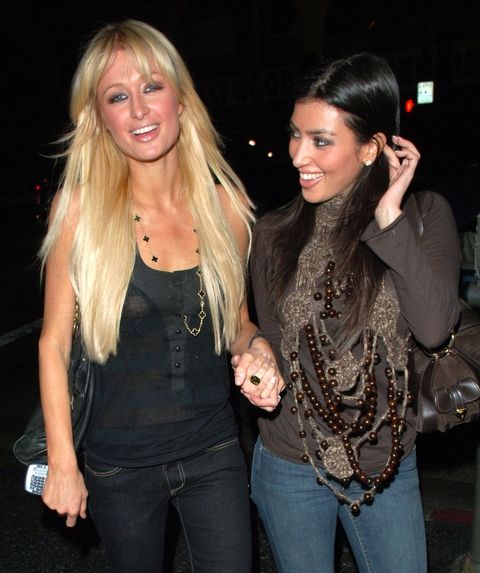 Outspoken and unafraid to speak their truth, Scorpios vibe best with Lily Allen. Through her cheeky lyrics and dark sense of humor, Lily Allen best encompasses Scorpios’ strongest personality traits. Plus, Scorpios aren’t afraid to get specific in a subtweet and neither were any of the bops on Alright, Still. 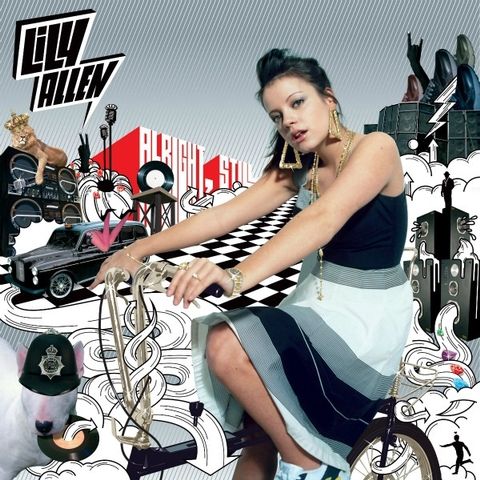 Coming off his Saturday Night Live “Dick in a Box” sketch, this is the start of JT’s SNL career and a lifetime of funny sketches and skits. Sagittarius people like to do it all and what better example than the multitasking entertainer? While people were still bopping to “SexyBack” on the radio every three seconds, JT was already exploring other creative endeavors.

With Ugly Betty fever in full swing, the world was all about Betty Suarez and her adventures at Mode magazine. Betty was wise beyond her 22 years in a way that only Capricorns truly understand. While the rest of her coworkers were petty and incompetent, Betty managed to rise above all of them in work ethic and morals, kept everyone from burning the place down, and did it all without a bad thing to say about anyone. 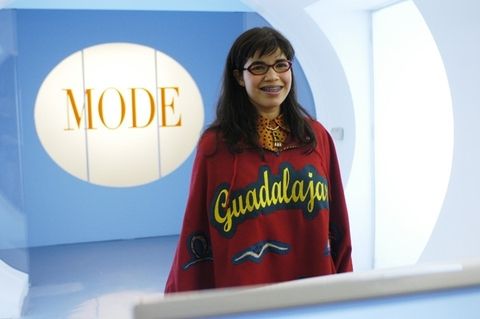