At 20: You swoon at his multiple guitars, his ticket stub collection, the fact that he sacrificed having a real bed so he can fit a drum kit after watching It Might Get Loud. Sure, you feel the gentle pinpricks of stale chip crumbs in his comforter but that’s the price you pay to date an artist.

At 25: If his room has posters he actually took the time to frame, clothes all in their proper places, and not a layer of dust to be found, those panties be floodin’. 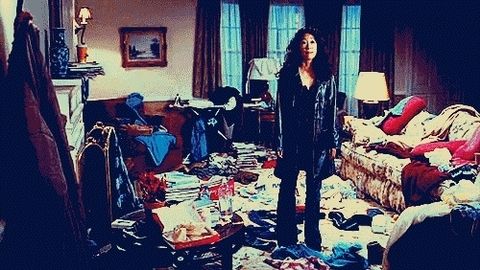 At 20: You don’t want just a regular guy; you want a cool guy. The kind who has three different things going on this Friday night and will happily bring you along to all of them so he can show off just how many people like him (thus making you ~super cool~ by association). You know you’ll want to leave at 1 a.m. and he’ll want to stay till at least 4, but whatever, you can sleep when you’re old!

At 25: Sure, you want to date a guy who is generally liked by people and will attend a party or two with you. What really turns you on, though, is when he secretly also doesn’t want to go out tonight and orders delivery within the next five minutes. Magically, you feel cured of your FOMO.

At 20: The more, the merrier. Even if some of them say vaguely sexist nonsense and others say openly sexist nonsense, and there’s only one friend you find tolerable and will talk to the whole night, you like that he’s in multiple squads. You’ll never be those losers without group plans!

At 25: If he has one or two truly great friends who he can actually talk to instead of exclusively timing hangouts around football games, he’s set. All it takes is one really kind best friend to assure you’ve got it made with this dude. 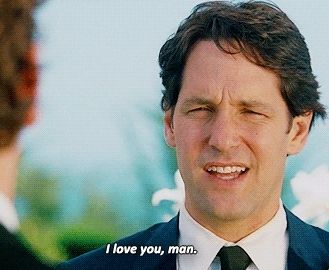 His Social Media Use

At 20: You love that he always has something to say, whether it’s starting a 40-comment-long debate on someone’s status, or sharing shaky videos of the Phish concert he went to that no one has ever or will ever watch. He’s just so passionate about things!

At 25: “I don’t really post on Facebook” is enigmatic AF. Who is this man who actively realizes that social media is a huge time-suck and feels validated enough by his own life that he feels zero need to share most of it? Keep him.

At 20: He admits he doesn’t know how to cook pasta, and it adds to his quirky charm, and baking with him was an adorable disaster when he accidentally dropped his phone in the batter. You tell that story to everyone and love how clumsy he is, even though it’s secretly scared you from ever trying to cook together again. And while you delegate doing the dishes to him, you always have to rewash them because he so cutely forgets that the backs of plates exist.

At 25: You legitimately feel yourself fall in love (and lust) with him more when you get home late and he’s already made you a grilled cheese. 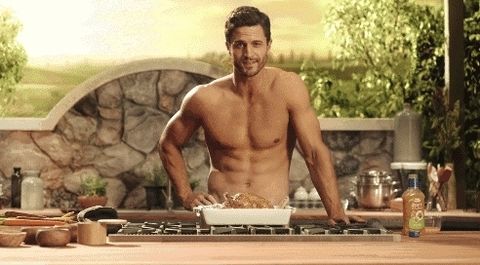 At 20: Even though he says self-centered shit like, “Marriage scares me, I never want to settle like everyone else,” and, “I need a lot of space to work on my goals,” a part of you loves that he’s just so ruthlessly committed to his career and his own success. With every missed text and last-minute canceled dinner plan because he forgot about that networking thing, you feel his importance because he literally throws it in your face, all the time.

At 25: A guy who works hard but knows that life is also about fun weekends together eating phenomenal food and calling your mom often (and to that end, texting your girlfriend often) is the guy you’re about. He’s confident enough to know that he can have the job he wants and be in a great relationship.

At 20: Even though you know how cringey it is deep down, a part of you is into him thinking of you at 2 a.m. and vocalizing it through a v. romantic “I’m up, come over?” even though he was magically absent for the past four days.

At 25: The key to your heart (and bedroom) is a guy who sends you cute texts back on time, all the time.