OK, imagine this: After years of dating your significant other, having a child together, moving in, buying a house, getting a dog, the whole nine yards, you finally decide to get married. You planned the perfect day, you’re finally at the altar, and everything is going perfectly, until your husband’s idiot best friend decides to totally ruin it.

That’s what happened to one couple, when their best man/officiant/wedding destroyer committed the ultimate faux pas when he decided to propose to his girlfriend during the middle of the ceremony. 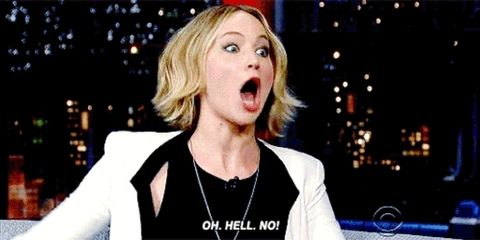 “[The ceremony] was so moving in fact that John stopped midceremony to propose to his longtime girlfriend, ‘Jane,’ and reveal her pregnancy,” a bride wrote to Slate‘s Dear Prudence column. “I couldn’t even hear the vows my husband wrote or the rest of the ceremony over the noise of Jane’s happy sobs, her very surprised family who were also guests, and people seated nearby congratulating her.” 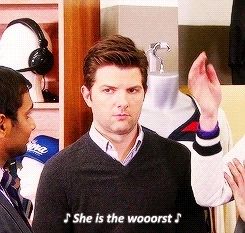 WT actual F? Is this real? Oh, and it gets worse.

“Even the videographer cut to her frequently during the ceremony, and you can’t hear anything over the chatter. When John gave his toast, he apologized for being caught up in the moment, and then proceeded to talk about he and Jane’s future with nary a mention of us,” the bride continued.

“During the reception John and Jane became the primary focus of our guests,” she added. “John even went out of his way to ask the band for a special dance for just him and Jane on the dance floor.” 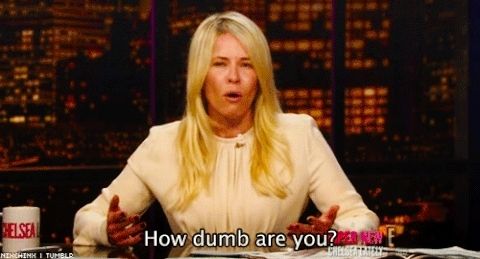 Bro, how do you not get that this is inappropriate? John basically hijacked his best friend’s wedding day to serve his own romantic purposes, which, IMHO, is a major friendship dealbreaker.

That’s why the bride told her story in the first place — she was asking Prudence’s advice as to whether she and her husband should even attempt repairing their friendship with John at this point.

“I’ve never been an attention hog, and I wouldn’t even have minded if he’d proposed after the ceremony, but weeks later I am still seething… My husband hasn’t spoken to John since the wedding, and our mutual friends think what he did was rude but that my husband should just get over it. My husband has joked that he’ll resume his friendship when John and Jane give him a $40,000 check for ‘their half of the wedding.'”

“In between ‘getting over it’ and ‘never speaking to John again’ is the happy medium of ‘having a difficult conversation with a longtime friend who did something selfish and self-absorbed on your wedding day.’ He’s your husband’s best friend, so your husband should tell John just how upset his behavior during your wedding made him.

Maybe John will apologize and the two of them can have a meaningful reconciliation and build a better friendship as a result. Maybe John will double down and dismiss your husband’s feelings, and things will naturally fall apart between them. Whatever the outcome, there is definitely at least one step in between ‘seething silently’ and ‘cutting John loose forever,’ especially since the two of them have been best friends for a long time.”

For what it’s worth, I’m more inclined to agree with these outraged internet strangers:

$80k wedding and you interrupt during the VOWS to propose? Oh It’s over. John and Jane are cancelled pic.twitter.com/QNa65aPZKy

Fuck forgiveness (and I don’t even like weddings) https://t.co/PE7q5Apdrs

Next time they see john and Jane it’s ON SIGHT pic.twitter.com/lN3dHM8y3A

oh hell naw, they need to have a revenge baby and announce it at their wedding. Be petty af. And then end the friendship. https://t.co/cruj5zUU41

I just read that “officiant proposes to girlfriend during wedding he’s performing” Dear Prudence and y’all. I would have KILLED that man.

They should go to John&Jane’s wedding in their wedding dress&tux and bring some extra, uninvited guests. If they request “no kids” bring 5. pic.twitter.com/E2dKVqqY4g

When john and jane do their marriage ceremony, give birth.

Alas, unlike another viral abrupt proposal pic, it doesn’t appear that John and “Jane” will be embraced by the couple they upstaged after all is said and done.