Sure, there are the nearly-silent vibrators and the teeny, tiny cute vibrators, but what about for those who have the space and privacy to go all out? If your priority is power and subtlety is not so much your game, here are the strongest vibrators that will give you the most bang for your buck. 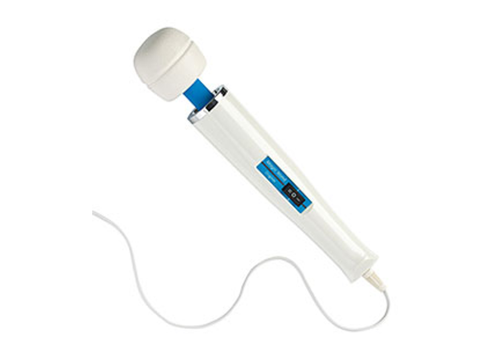 Often called the “Cadillac of vibrators” for a reason, the Hitachi is a time-tested fan favorite. It plugs into the wall (there’s also a rechargeable version) so if you’re a stamina girl, it can keep going as long as you can. 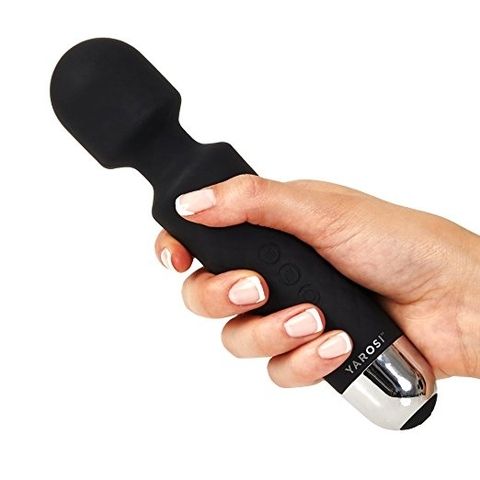 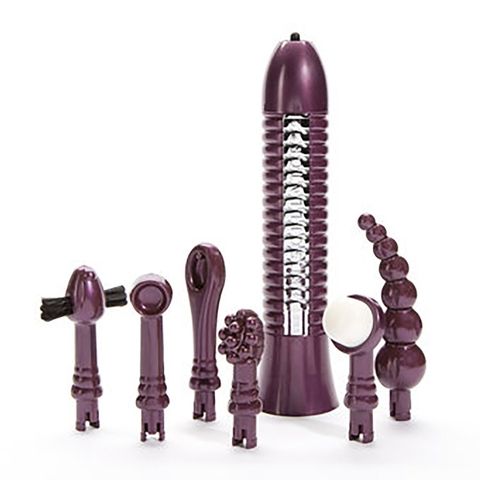 While this set may look intimidating at first, Amazon reviewers can’t get enough of the Eroscillator’s oscillating engine. Whereas other vibrators just well, vibe, the Eroscillator moves back and forth. It plugs into a wall and comes with hella attachments so it’s probably safe to say you won’t get sick of it for a while. 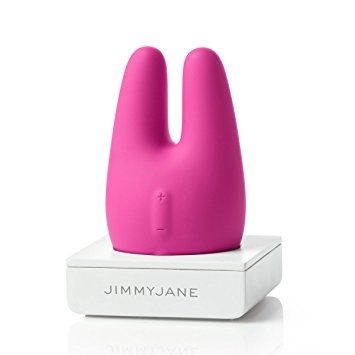 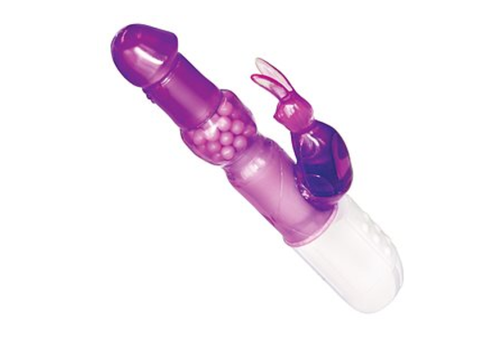 The classic Rabbit toy as seen on Sex and the City Features an insertable end, “pearls” meant to stimulate the opening of your vagina, and of course, the signature rabbit ears that are meant to stimulate your clitoris while the toy is inside you. With five vibration patterns and six rotational patterns, the possibilities are endless with this 3-in-1 toy. 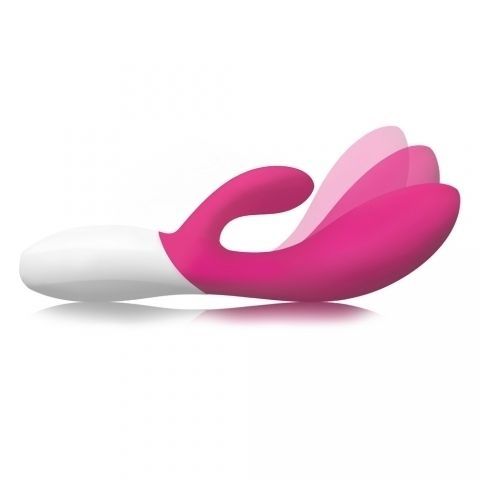 The Ina Wave rocks back and forth in a “come hither” motion inside you for maximum stimulation. It’s 100% waterproof, rechargeable, and features 10 patterns. As one reviewer put it, “You get a lot of bang for your buck! I only used it for an hour because I was afraid I wouldn’t be able to walk if I used it too long because of the multiple toe-curling orgasms it gave me.” Sounds like a good problem to have, TBH. 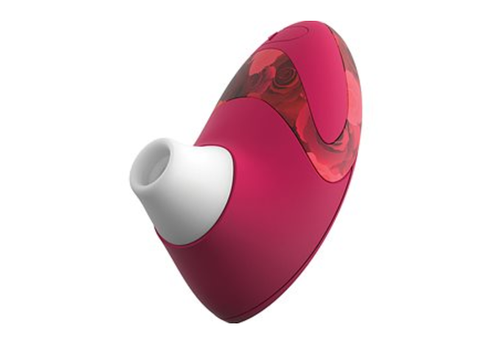 Touted as one of the few toys out there that stimulate oral sex, the Womanizer uses German engineering (you know, like cars) to create a seal around your clitoris and light-yet-rumbly vibrations. Ergonomically designed to fit in the palm of your hand and rechargeable (one charge lasts up to five hours), this toy packs serious power and intensity. 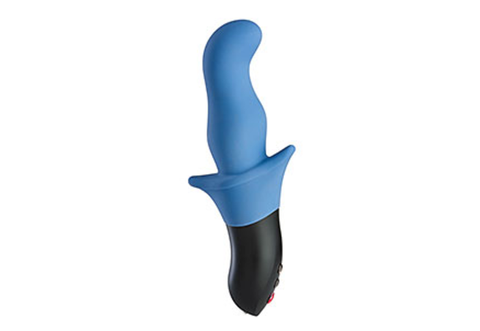 This sword-like toy features thrusting motion plus vibration for a feeling you won’t find in any other toy. Waterproof and curved for an extra kick, the Stronic Zwei is not your average sex toy. Just be sure not to use with pacemakers or other electronic components that use magnets, because the Stronic Zwei’s mechanisms could interfere with the magnets. 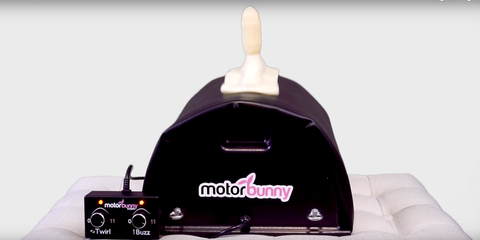