Troye Sivan did a sponsored performance for a car company that still managed to be more emotional and engaging than half of the other artists performing on the show. 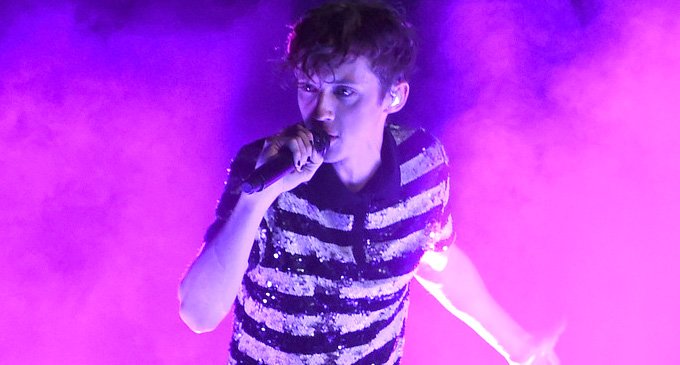 Troye Sivan performed at a televised U.S. awards show for the first time on Sunday, May 22, when he brought “Youth” to the 2016 Billboard Music Awards. This songs is one of the best love songs of BBMAS. 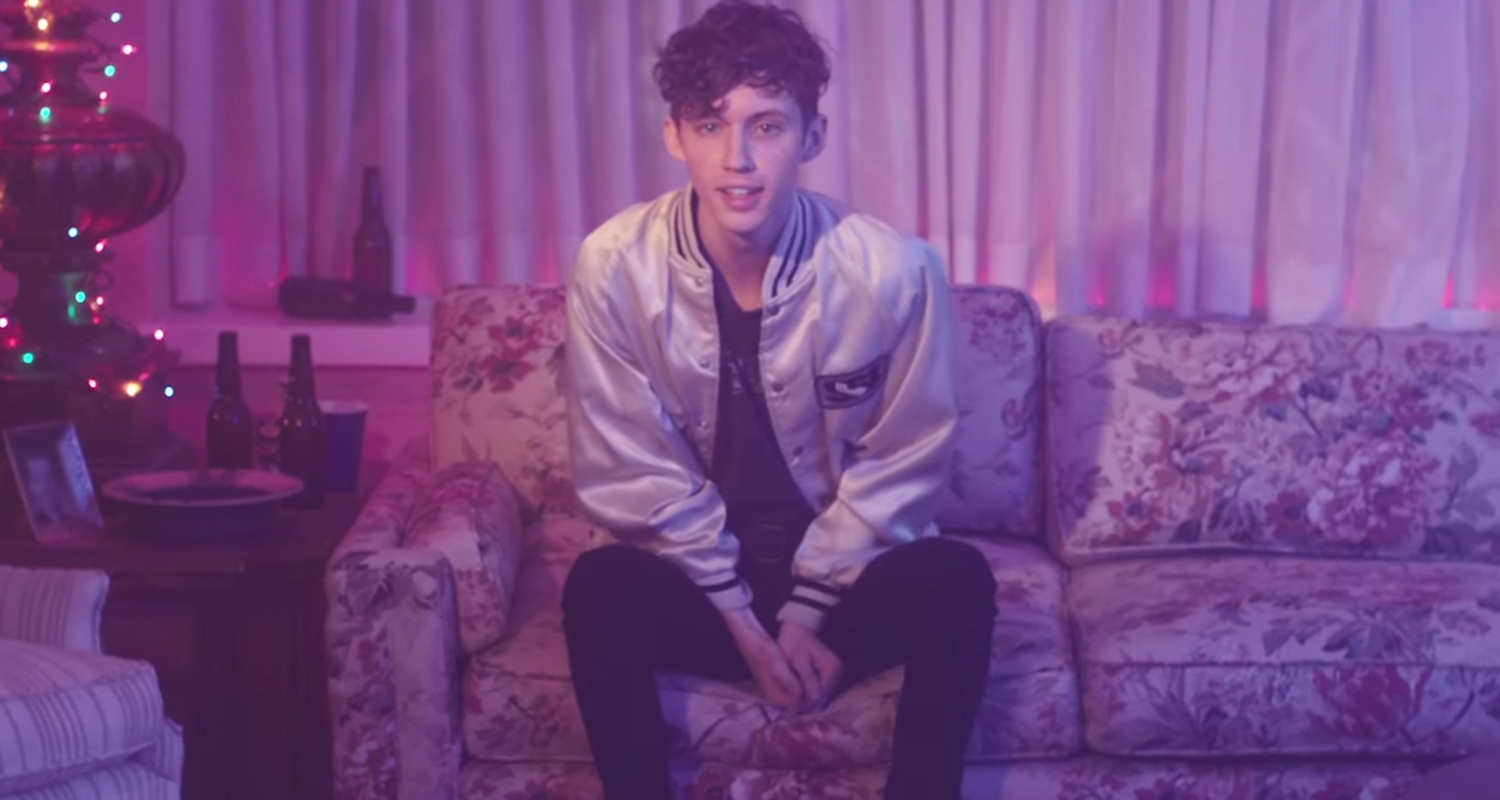 Sivan, who was Kia’s One to Watch at the 2016 Billboard Music Awards, was bathed in blue light while singing and dancing to his mesmerizing pop song. His Suburbia Tour hits the U.S. and Canada this fall.