It’s obvious at this point that we’ve got a soft spot for Canadian Prime Minister Justin Trudeau—but really who doesn’t? From his teenage days to growing up to become the liberal feminist leader the whole world loves, it’s easy to see why we just can’t get enough of him. Let’s not forget about his equally important counterpart, Canadian television host and charity worker Sophie Gregoire. The two tied the knot back in May of 2005 and have been #relationshipgoals ever since. Click through to see for yourself just why we’re so smitten with the Canadian power couple. 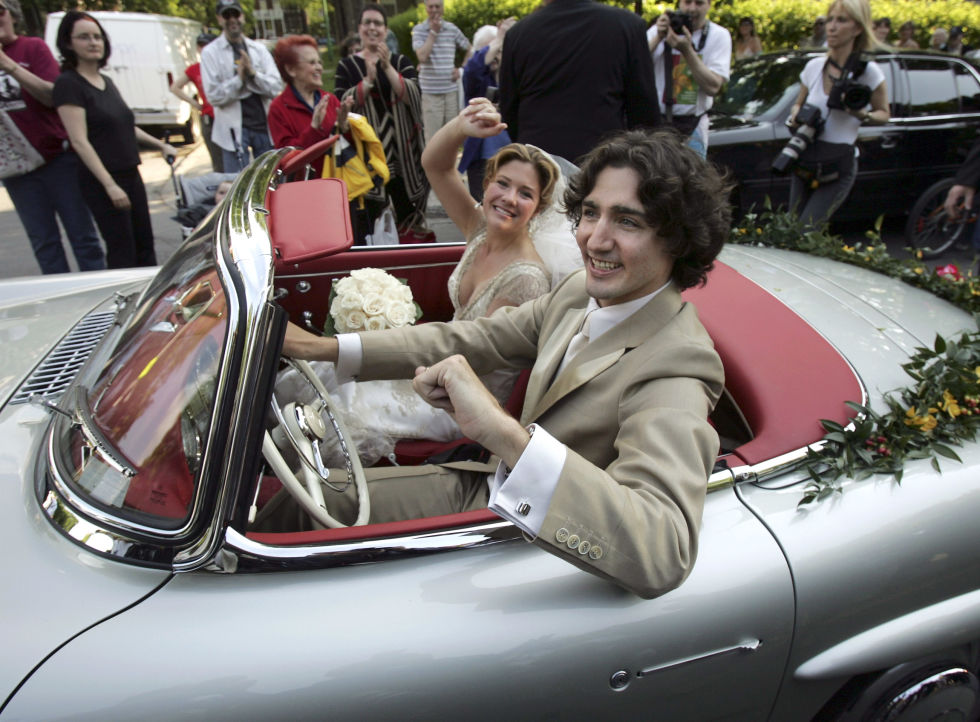 Leaving their wedding ceremony at the Sainte-Madeleine D’Outremont Church in Montreal, Canada 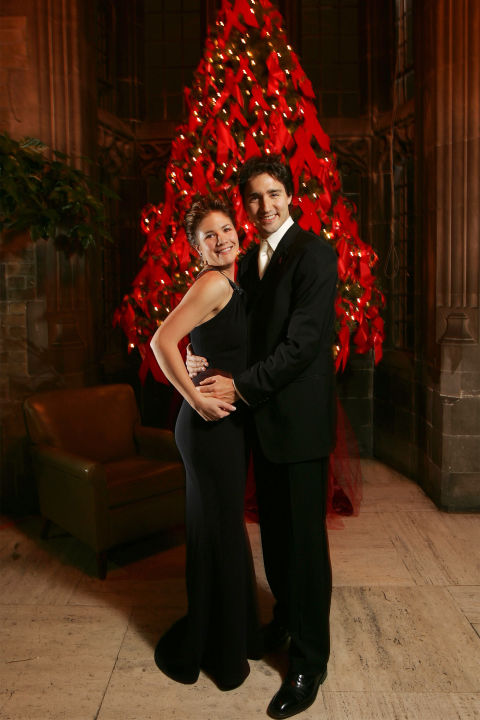 At a fundraiser at the University of Toronto 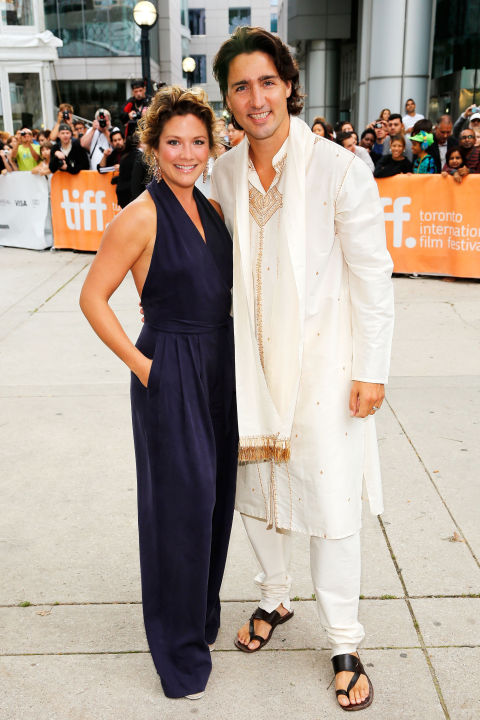 Posing together at the 2012 Toronto International Film Festival 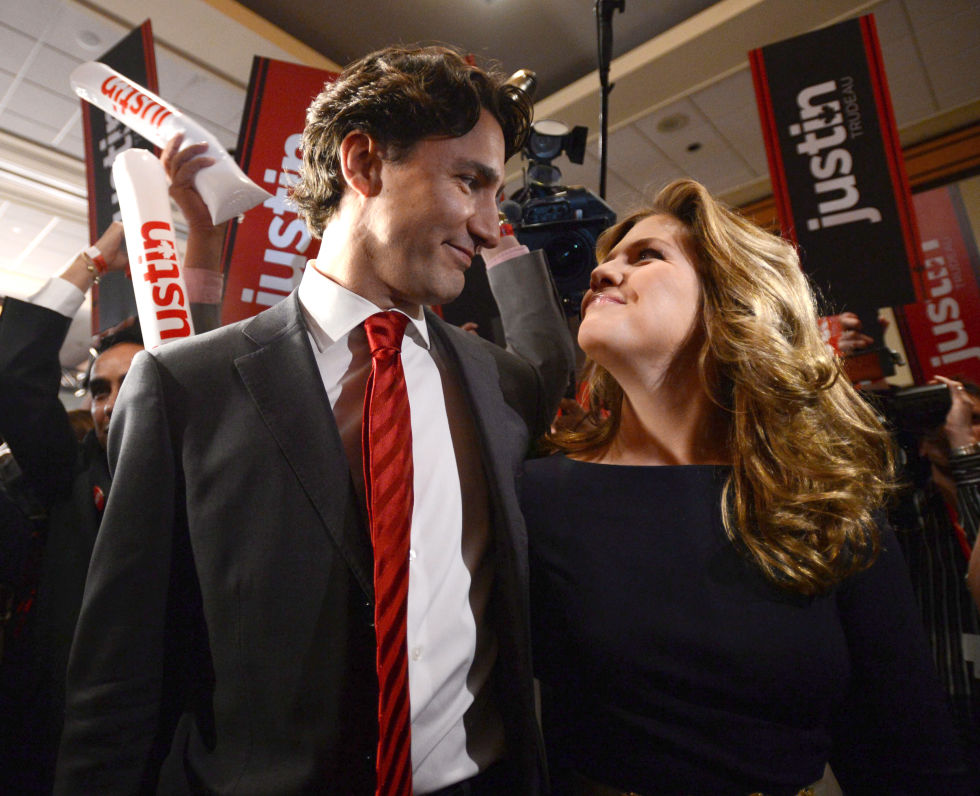 Sharing a moment at the Federal Liberal leadership announcement in Ottawa, Canada 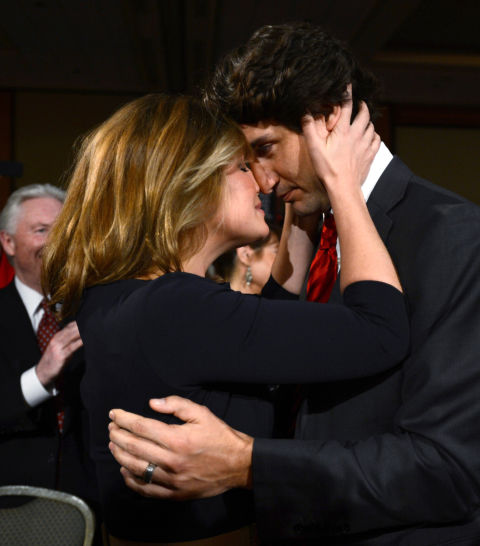 A celebratory embrace after he won the Federal Liberal leadership 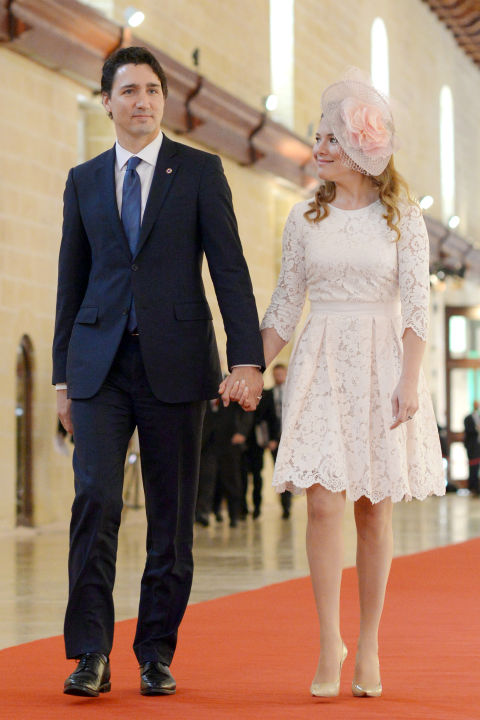 Walking hand in hand to the ceremony of the Commonwealth Heads of Government Meeting in Valletta, Canada 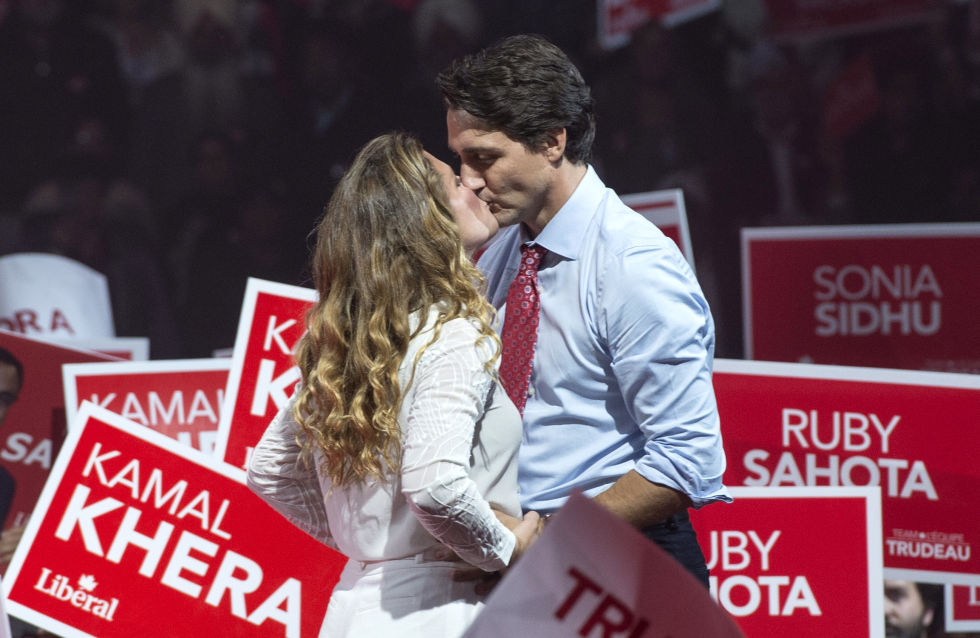 Kissing each other before he takes the stage during a rally in Ontario, Canada