Rihanna has dropped her eighth studio album Anti — meaning we have seven previous albums worth of songs to choose from to find her 10 very best.

We’ve combed RiRi’s vast catalog to collect her most iconic singles. There are a lot of tough choices to be made — after all, she didn’t become the first artist ever to sell 100 million songs for nothing. The pop powerhouse has done it all, from EDM to R&B to power ballads, and with assists from some of the biggest producers and songwriters in the business.

“Diamonds”
The seventh-highest-charting single of her career, Rihanna’s foray into power balladry featured one of her most memorable vocal performances to date (it formed a neat companion to “Stay,” her next single off Unapologetic). “Diamonds” found the singer embracing dancefloor inflections in new way. With help from Sia, Benny Blanco and StarGate, Rihanna created an evocative pop smash that didn’t need nightclub appeal to hit the top of the charts. 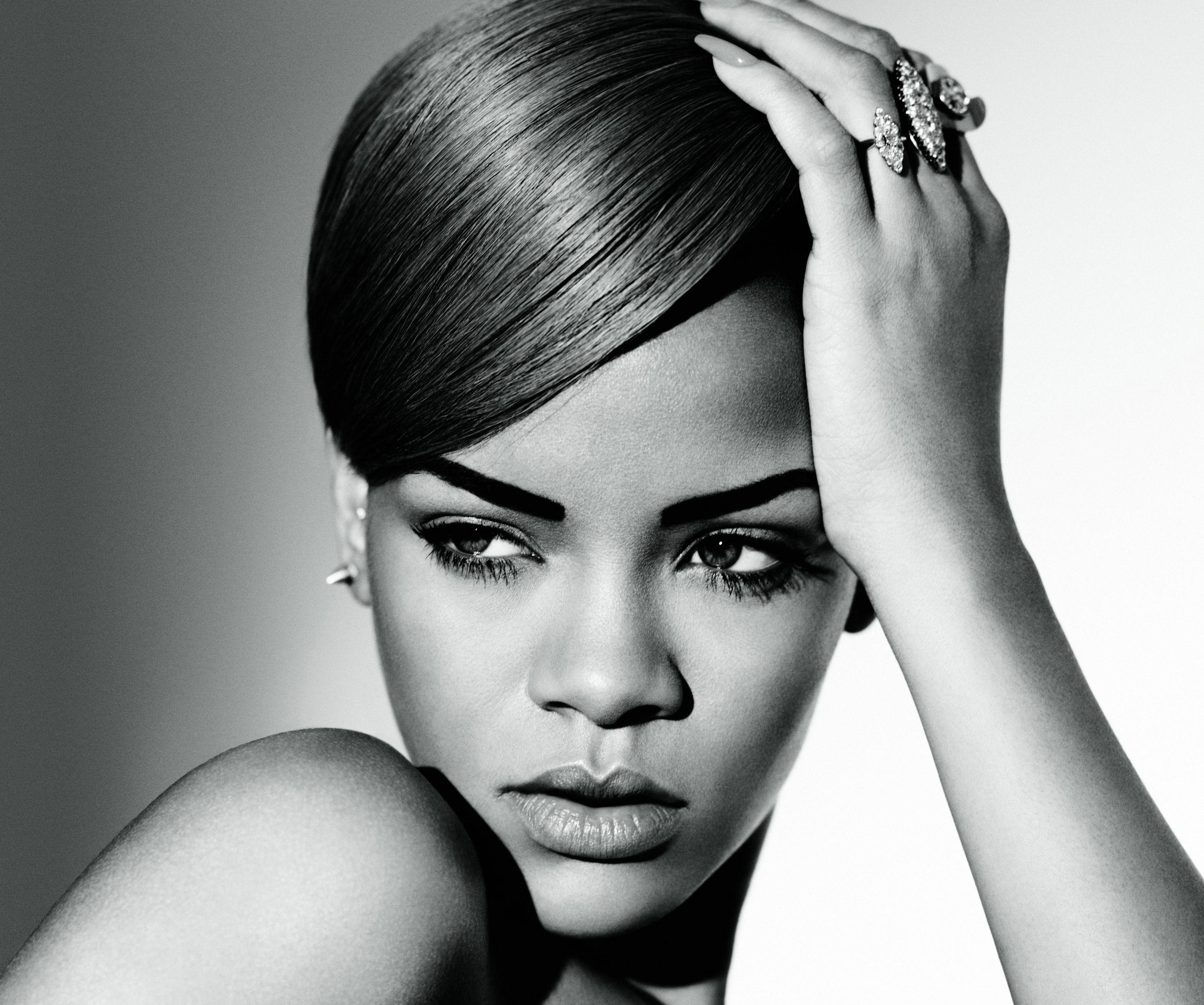 “S&M”
“Na-na-na, come on,” is RiRi’s unflinching invitation on this sexual provacateur’s refrain. The thematic sequel to 2009’s “Rude Boy,” the single was a (still irresistible) walk on the wild side for Rihanna. She approaches the taboo with a radio-friendly wink, making it impossible (no matter your own preferences) not to sing along. 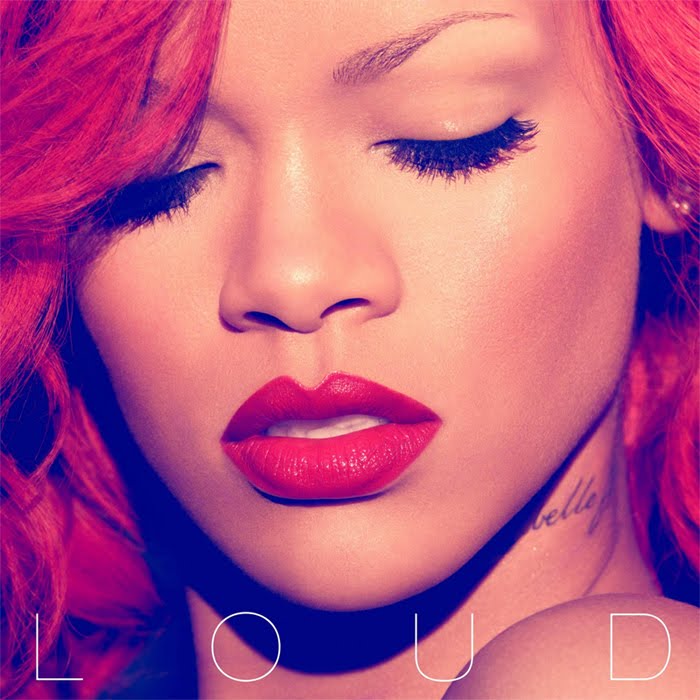 “Umbrella”
RiRi’s ride-or-die anthem is memorable from the first fat hi-hat. An easy metaphor and some “ellas” later, the world was under Rihanna’s spell. The-Dream and Tricky Stewart had concocted yet another R&B crossover hit — and the Jay Z assist didn’t hurt either. Undoubtedly the song that established her as a mainstream force to be reckoned with, “Umbrella” remains as simultaneously fresh and sweeping today as it did nine years ago. 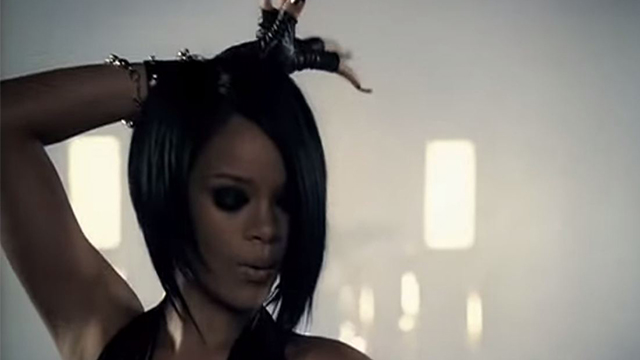 “Only Girl (In the World)”
An uptempo, all-purpose dance song, “Only Girl” is saved from being a flash in the pan by Rihanna’s throaty, insistent singing. She manages to be both authoritatively seductive and coyly deferential, punctuating every persuasion with a breathy “uh” or “yeah” — combined with the song’s relentless pulse, it’s a universally-appealing, fist-pump-ready confection. 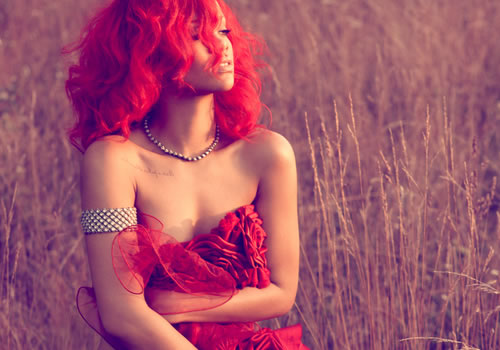 “We Found Love”
However you feel about Calvin Harris, this soaring house single is undeniable. It’s Rihanna’s diva moment — simple, but still unstoppable. It’s no wonder that this is her biggest single so far. 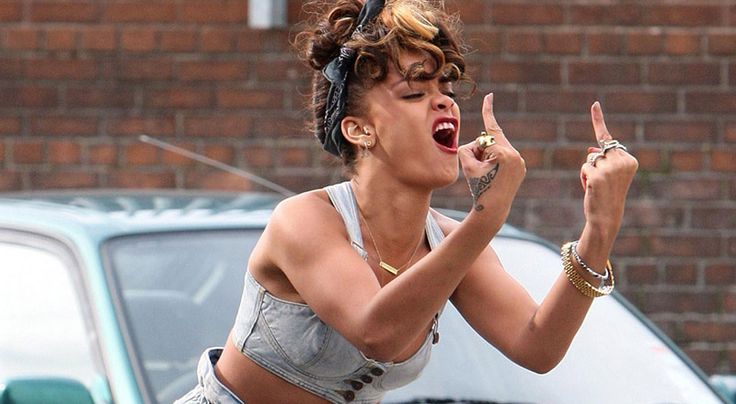 “Rude Boy”
RiRi takes the reins on “Rude Boy,” the least explicit of her sex-positive singles (and, it should be noted, not an indictment of anyone’s politeness but rather the Caribbean’s rough equivalent of “gangster”). Backed by the echoes of steel drums, the singer insists on her sexual prowess while showing off her gift for unforgettable refrains. 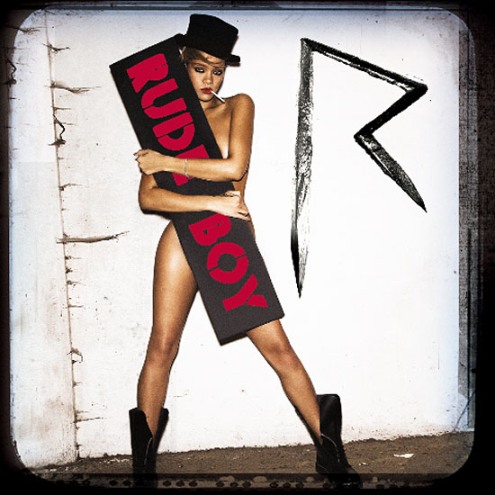