We’ve been hearing “use your words” ever since we hit preschool and crayons became a hot commodity. While we’re no longer 3-year-olds battling it out for the “razzle dazzle rose” color, communicating well is still essential — especially when it comes to you and your SO.

Kitchen-sinking
If it’s pretty clear that you’re bringing up past arguments just to deflect blame, you’ll have to take a different approach. We recommends making a list about the topics that keep coming up and planning a discussion about them for when you and your SO are both calm.

Remind yourself that staying on topic is essential. After all, how can you solve the original problem if you’re constantly bringing up unrelated ones? So the next time you and your SO are arguing, pause and take a second to remember what originally started the fight. If you’re far from that issue, interject by saying, “I think we’ve gotten a little off track here. Originally, I was upset because…” 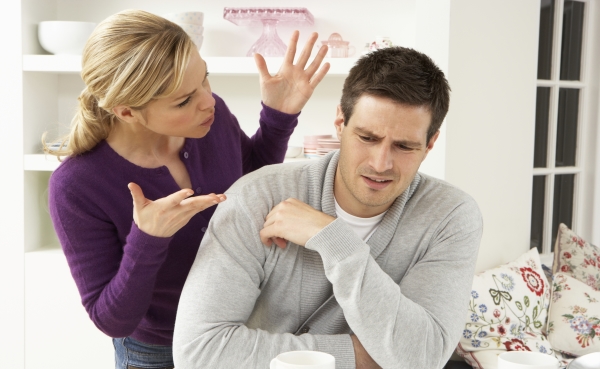 Trying to “win” the argument
Remind yourself that you’re not Rocky and this isn’t a boxing match — so stop trying to win!

If your boyfriend hates that you sometimes send drunken Snapchats that happen to include other (attractive) guys, don’t spend the whole argument trying to get him to recognize that you’re totally innocent. Instead, figure out the root of the problem and come up with a solution.

Freezing your partner out
This fix is pretty easy: Stop using the silent treatment. The next time you’re angry and tempted to ignore or be curt with your SO, ask yourself if you want a Brad and Jen relationship or a Brad and Angie relationship. If it’s the latter, then make yourself talk things out instead of relying on power plays.

If you want to suggest to your boyfriend or girlfriend that you’re upset, the more mature way to do that is simply to tell him or her, Wanis says. 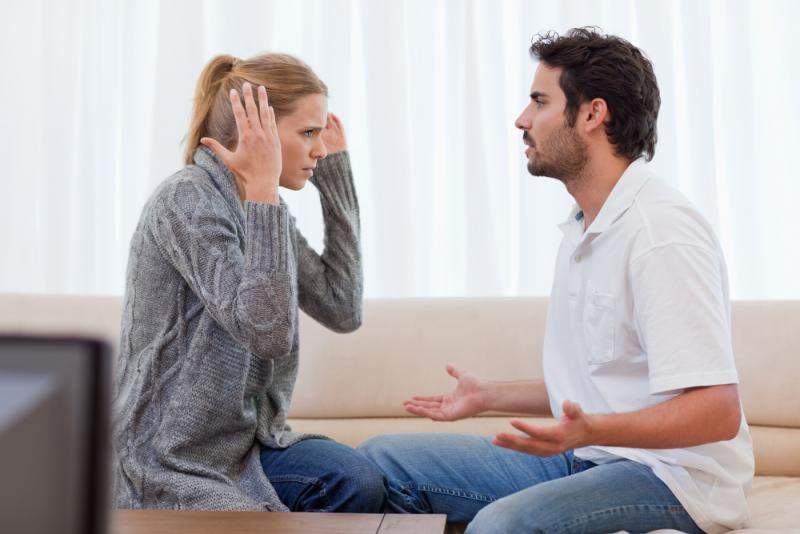 Being defensive
You can ask your SO to clarify his or her complaint. Ninety-nine percent of the time it will be about a smaller issue than you’re anticipating, so once your SO explains what he or she means, you won’t feel as big of a need to defend yourself.

Practice mindfulness: being aware of your thoughts so you can separate them from your actions. It’s not that you always have to agree with the criticism, but you do have to be open to hearing it.