When 22-year-old Harrison Bach, a bio-medical sciences senior at Western Michigan University, set up a tripod in the woods near Detroit and took a series of very sad “break up” photos with his ex-girlfriend, Jackie, he thought the pictures would be nothing more than a silly joke that’d get “like, four likes on Facebook or something.” He never thought it was possible (until it started happening two days ago) that his breakup photoshoot would go viral on Twitter — twisting an ironic photoshoot and his very real sad feelings into… a meme.

“I gotta give a rundown of the project, everything’s been lost in translation,” Harrison said over the phone, which was blowing up with Twitter notifications throughout our conversation. He explained that Jackie, the woman in the photos, is actually his ex-girlfriend. But, despite the hilarity behind the Twitter jokes, this wasn’t exactly a breakup photoshoot.

“We broke up about a year ago, we didn’t break up and have someone take photos,” Harrison said. “There is still a lot of tension between us. It was really just an ironic project to take the same photos people take when they’re happy in a relationship, but when it’s over and everyone’s bummed out.” 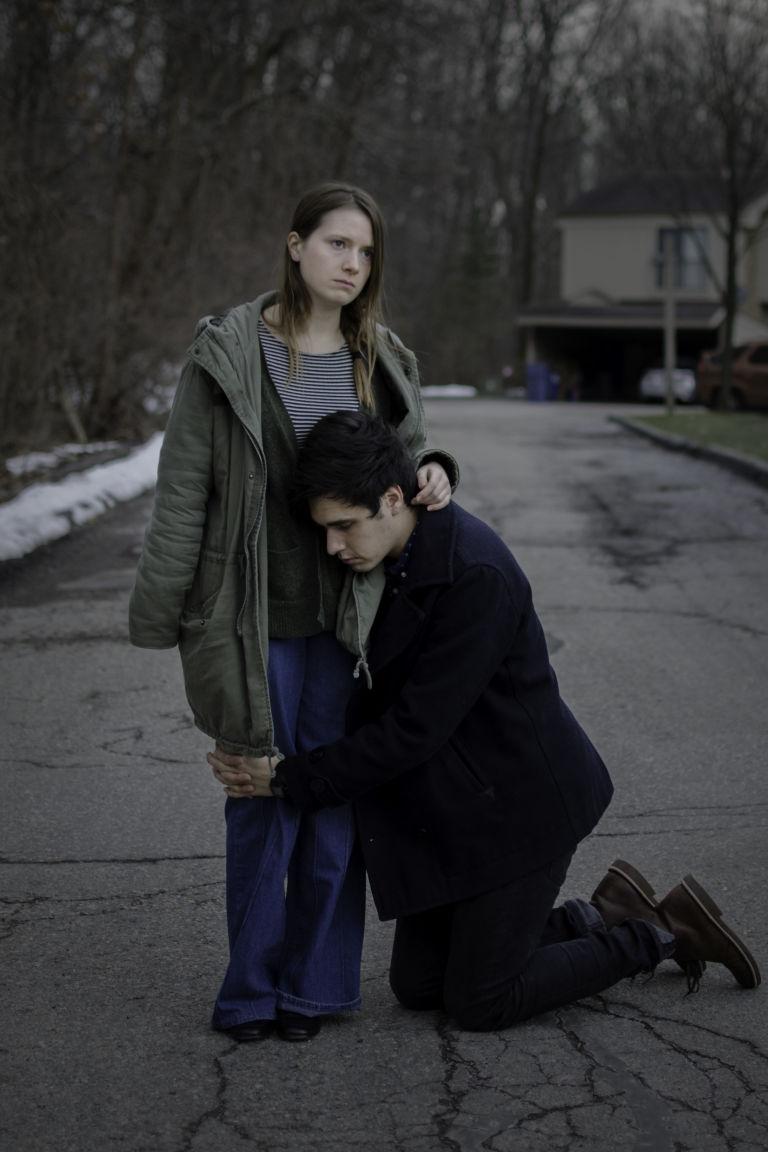 Harrison said he and Jackie, who goes to school in California (hence the split a year ago), dated for about four years, but see each other every year at home because their parents are still “besties.”

“Every time we meet up, it’s just kind of intense,” Harrison said. “We’re on pretty OK terms right now, or at least maybe. I don’t know how she feels about this thing blowing up.”

The way Harrison explains it, he approached Jackie about his idea to take some “quirky” breakup photos when they were both back in their Detroit-area hometown for winter break. “I went to her with the idea and said, ‘hear me out, I have this quirky idea for some photos,'” Harrison said. “If anything, the emotion displayed in the photos wasn’t exactly acted or fake. It was like, put your mindset back when we broke up.”

The photos hit Twitter, where they’ve since gone viral and become a full meme in their own right, when Harrison’s friend, William, posted a few of the pictures with a joke about his “buddy” taking “break up photos.” Since the original tweet went viral, and then other tweets repurposing the photos as if those users know Harrison and Jackie personally went viral as well, Harrison’s phone has been a constant stream of weird jokes about a relationship that was actually very real. 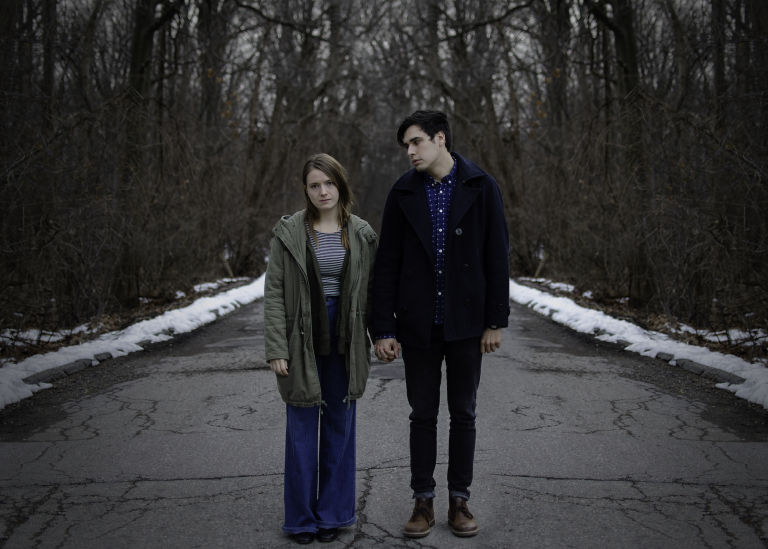 “[When we took those photos] was the last time I saw her, she had to go back to California the next day,” Harrison said. “Now, when I open my phone, I see her everywhere, literally. It’s funny. I get it, but after reading everyone else’s comments, it’s like, oh no, all these real emotions are coming back.”