“I decided to cook my boyfriend his favorite dinner for his birthday. We had a nice quiet meal and he was completely surprised! Afterwards he told me he had a great time and it was the best present he ever got because it showed that I knew what he liked. It was a great night.” – Alyssa, 15 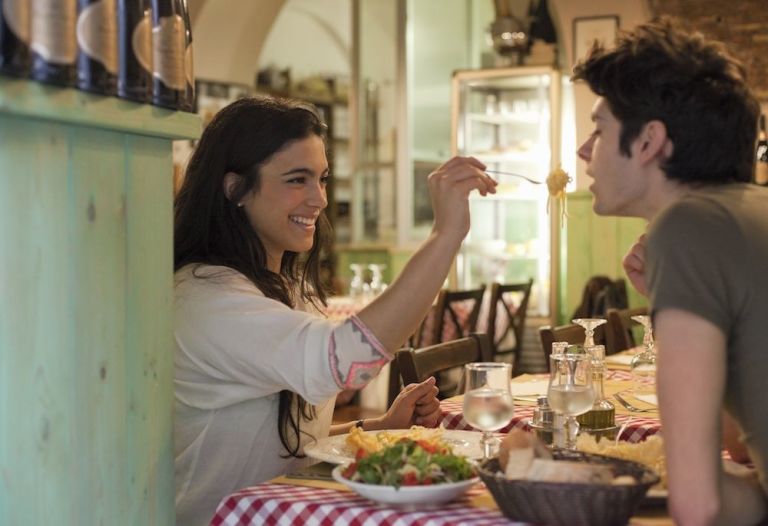 “One time I made my bf a picture frame, decorated it, and put one of our pics in it. He loved it because it came from the heart and it didn’t cost much!” – Jessica, 16

“Last year I took my boyfriend on a helicopter ride over our city. It was so amazing! He was so surprised that he thought it was a joke when he opened the card.” – Ashley, 17

“The best birthday gift for a guy would have to be something fun and out of the blue. I say something like sending him on a scavenger hunt just to find a game for Xbox 360 or a Wii. Have a friend hide the game (somewhere safe) and set up the scavenger hunt so you and your guy can both do it together.” – Caitlin, 15 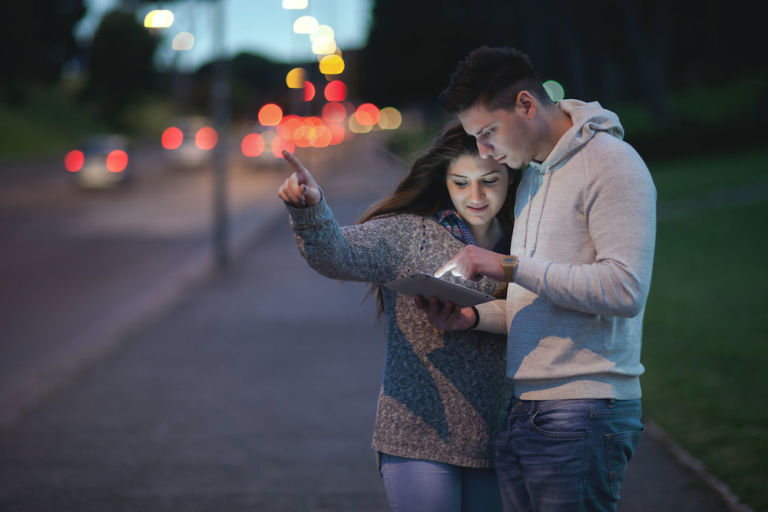 “I got my boyfriend a poster of the first movie we saw together. It was beyond perfect.” – Catie, 19

“The best present I ever got my boyfriend was a camping set. It included a tent, mattress, lamp and sleeping bags. We had always used his old tent to go camping before, and the roof always had to be supported from the inside so that it wouldn’t cave in. He was so excited to have all new stuff that we went camping in his back yard!” – Cynthia, 18 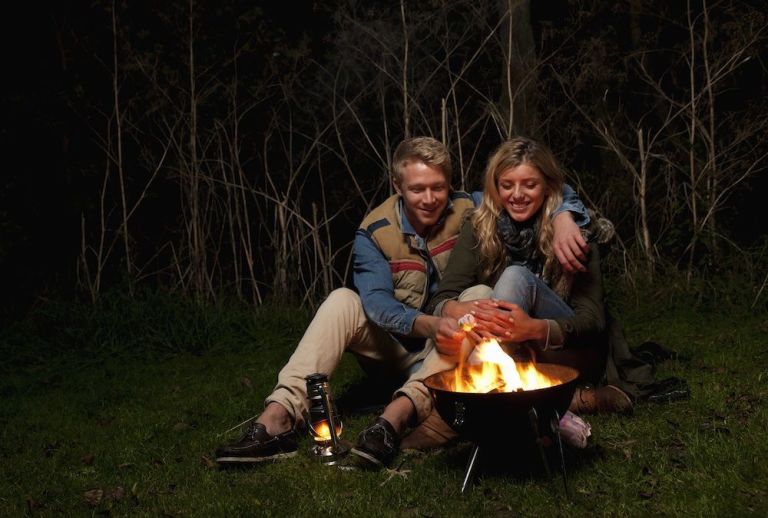 “I took quotes from all the letters I had written to my boyfriend over the past year, along with the little things we say to each other. I arranged the quotes like a collage on colorful paper and attached a letter. His reaction was priceless. You know some guys don’t like to show their feelings, but he loved it!” – Imani, 18

“I made him a scrapbook with a ton of pictures of me, him, and all his friends. The pictures were all from different things we had done that year, and each page had a different theme. He thought it was adorable and so thoughtful.” – Jess, 20 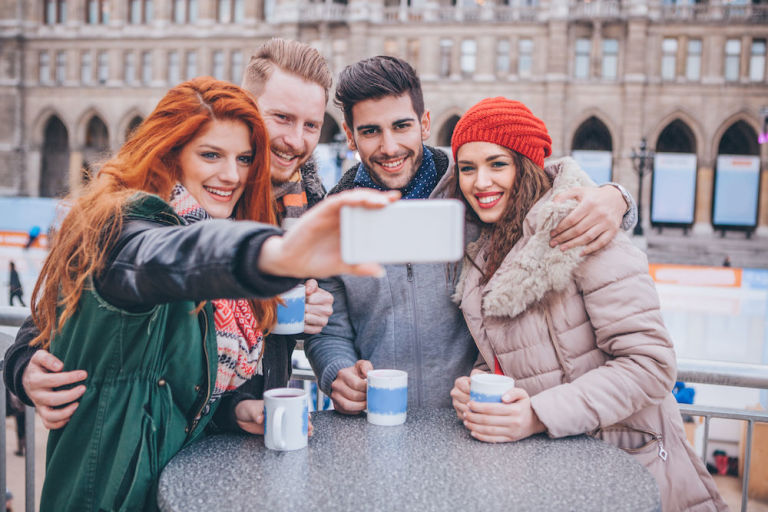 “This year my boyfriend turned 22, so on his birthday I bought 22 different items that had sentimental value or that I knew he like or needed. It was fun to watch him dig into this huge box and pull out 22 things. It showed that I knew him well and I had fun searching for the things.” – Jordyn, 17

“Something homemade will stay in his mind forever. I made a slideshow for my boyfriend that included some of our songs, pictures that I knew would make him smile and anecdotes. He said it was the best present anyone had ever gotten him!” – Kar-leigh, 18

“My boyfriend is really into cars. He just got this car that he was going to fix up over the summer. His garage is an absolute mess, tools laying everywhere, so I decided to buy him a really nice tool set. He went absolutely crazy when he opened it! He still uses it to this day.” – Kristyn, 16

“My boyfriend of a year and a half is totally into heavy metal and motorcycles. I’m into Beyoncé, so I had no idea what to get him. So, I got a black blanket and sewed in “Metallica” and ironed on a patch image of the band. He sleeps with it every night.” – Liz, 17

“For his 17th birthday, I gave him 17 of my homemade chocolate chip cookies and now he begs for them every birthday.” – Meg, 17 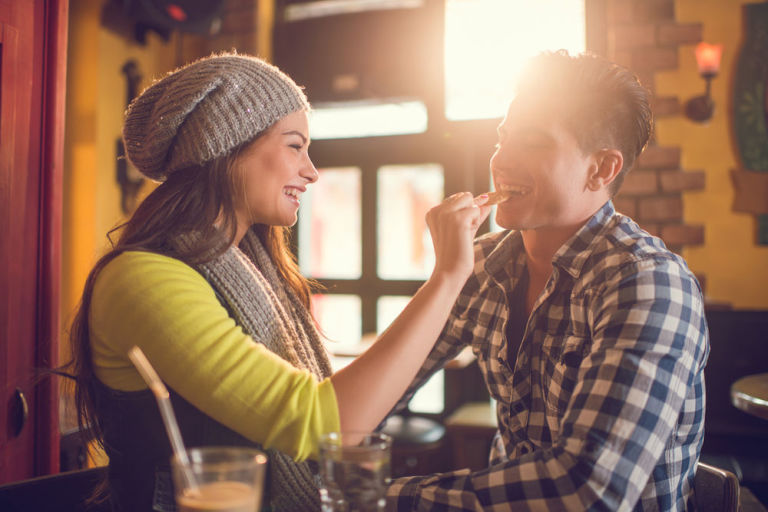 “I got my boyfriend a brand new lacrosse stick. He loves lax so much, so he really liked it!” – Michelle, 15

“For my boyfriend’s birthday one year I bought two tickets to a local amusement park. To make the present a little more fun I put the passes in a box and filled it with his favorite chips. When he opened the giant present he was a little surprised to see food, until he found the tickets in the middle. There were so many bags of chips in the box that they got stale before he could eat them all!” – Natasha, 18 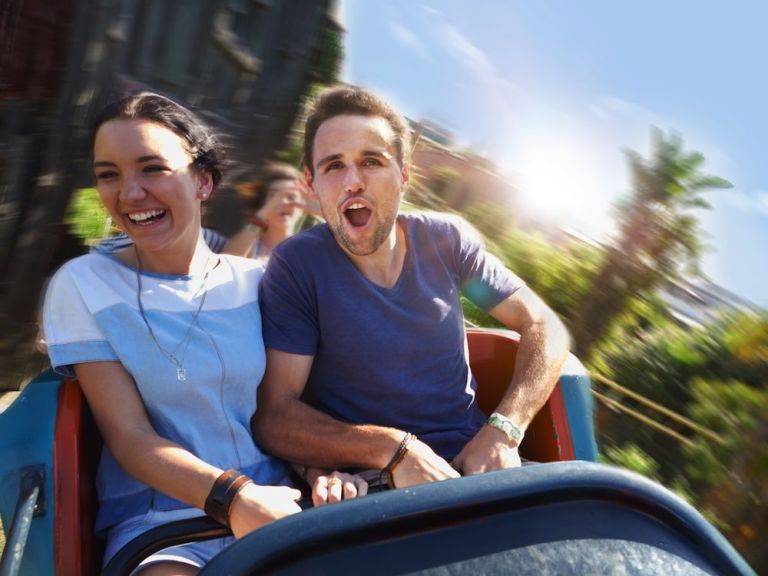 “For my boyfriend’s last birthday I made a whole alphabet book, with a memory about us for each letter, and he loved it!” – Nicole, 18

“One year I made my bf a box covered with pics of us and ticket stubs from movies and different places we went together. I filled the box with his favorite snacks, a season of his favorite TV show, and a new t-shirt.” – Whitley, 18

“My bf needed a new wallet, so I bought him one for V Day and filled it with $10 gift cards from all the places he likes. I got cards for clothing stores he shops at, fast food places, and bookstores. It showed him how well I know him, plus it was a present he’ll actually use.” – Kelsey, 23