The Weeknd is very popular now in the world. Last year his songs starts to pop-up. Now we select several love songs of this young superstar. 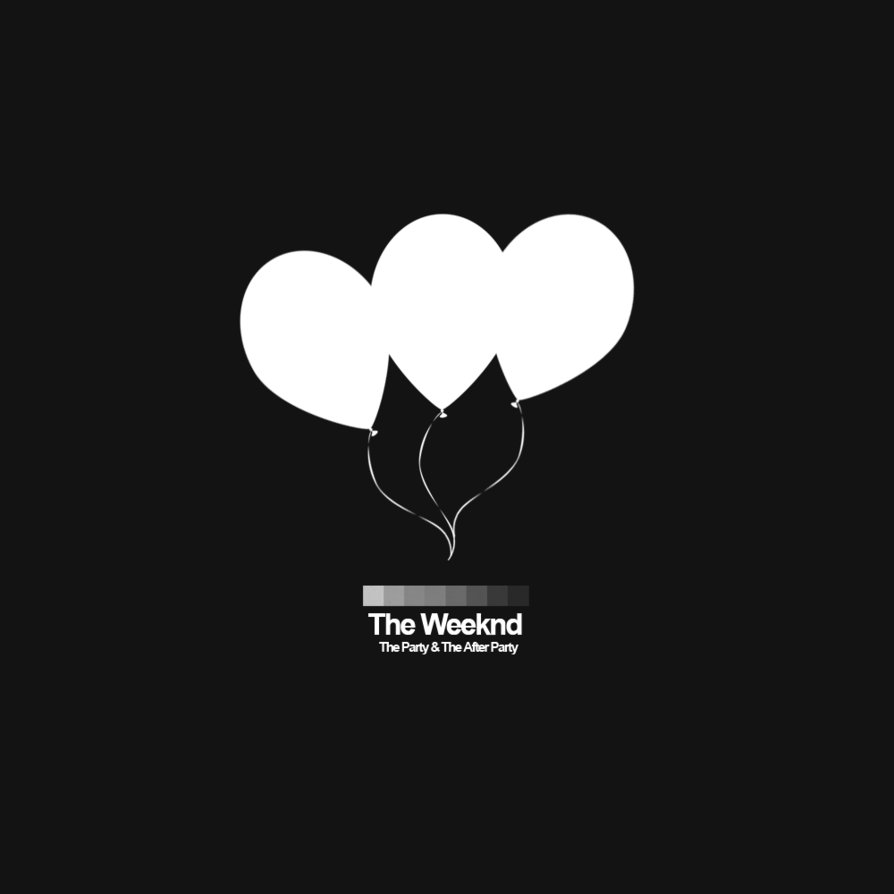 What You Need
When he released this track on his ‘House Of Balloons’ mixtape, The Weeknd sampled Aaliyah’s Rock The Boat.’ Unfortunately, when it was remastered for ‘The Trilogy,’ he couldn’t secure the rights to keep The Princess of r&b’s sound on it. 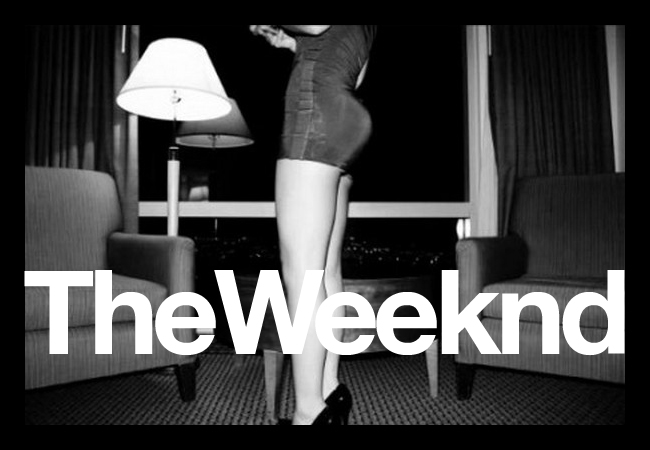 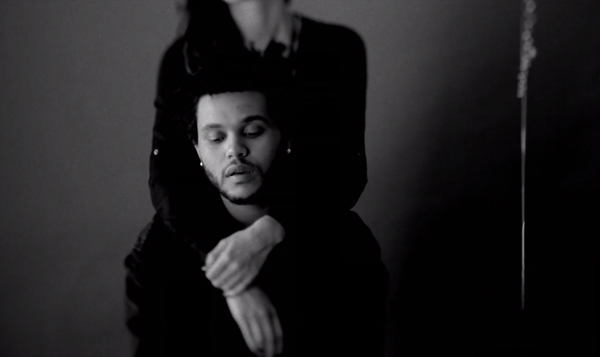 Often
The earliest ‘Beauty Behind The Madness’ track to be revealed (it was actually released in 2014), if none of the other tracks on our list had you sweating, put ‘Often’ on and grab a tissue. 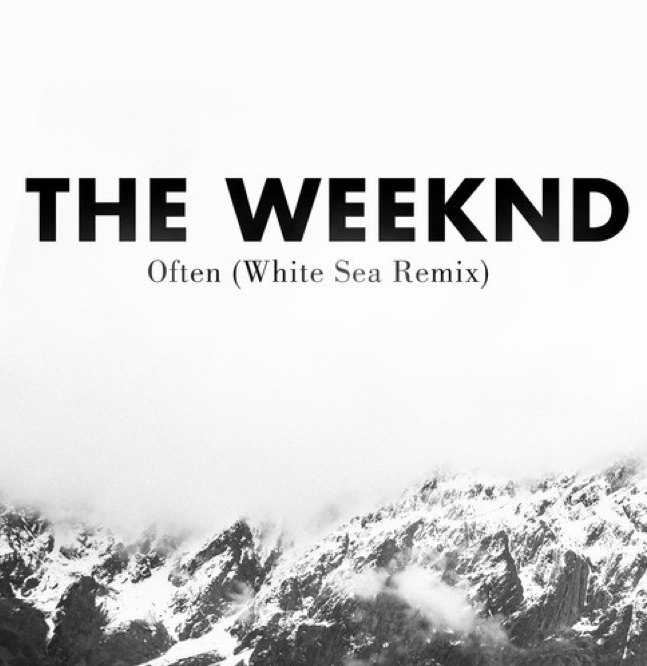 The Morning
‘The Morning’ is responsible for what is possibly one of The Weeknd’s best hooks ever. 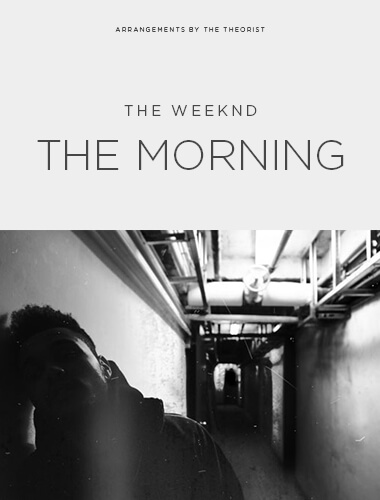 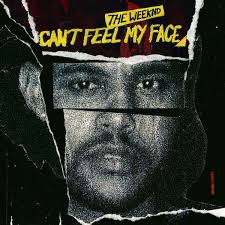