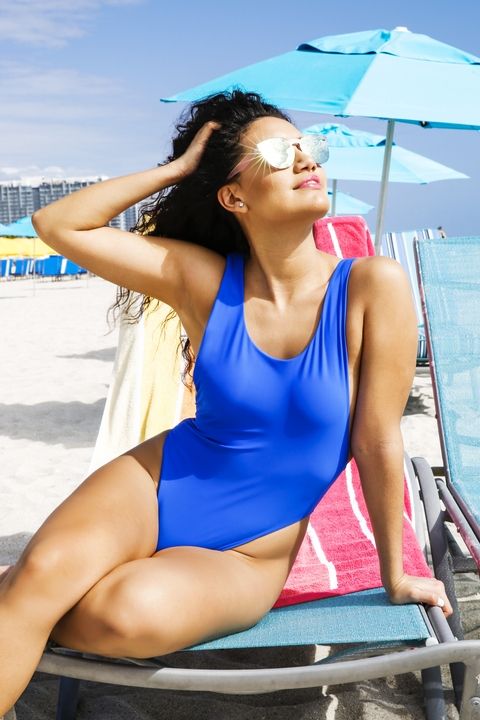 1. “I met up with this guy I had the biggest crush on and I’d worn a very tight, short dress. It was so tight that it gave me a huge wedgie. The moment I got up from my seat, my dress lifted sideways, showing my butt cheeks. It was visible to my crush, who said, ‘Um, I think your dress isn’t supposed to be like that.’ I pulled it down and walked to the bathroom, dying of humiliation!” —Geraldine H., 21

2. “My BFF and I play this game to avoid unwelcome flirtations. When we’re approached, we say, ‘We are French and speak no English.’ It works, except for one time at a coffee shop. The barista got excited and told us his life story in French. All we could say was ‘sí,’ which isn’t even French — it’s Spanish. He realized we were lying. A few people in line were French too, and they all started talking about us and gave us looks till we got our coffee and left. Now we can’t go there anymore!” —Kristina S., 28 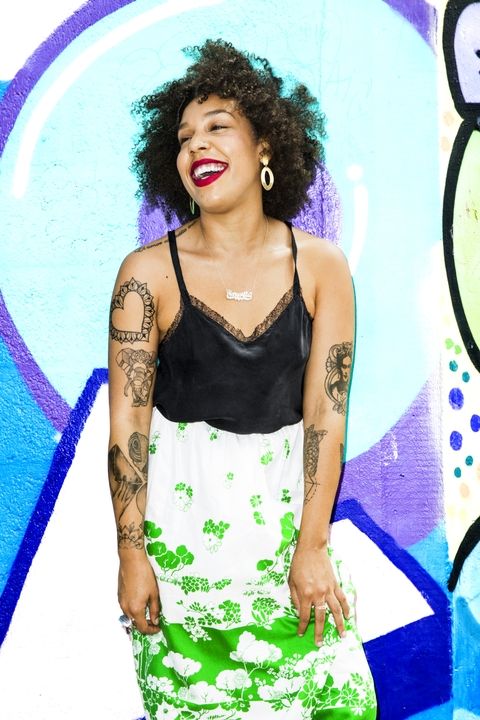 3. “I was having sex with my boyfriend in my room, and we heard my little brother approaching, so I ran to my closet. My bro opened the door to see my BF under the covers and asked where I was. He said I had run out. Luckily, I’d grabbed my phone on my mad dash from the bed so I texted my brother, asking if he needed anything. He said, ‘Oh, she texted me! I’m going to my room now.’ He wanted a slushie but when I ‘got back,’ I told him the machine was broken!” —Dani K., 24

4. “It was summer, and the AC wasn’t working so everything was already really sweaty. I told the guy I was hooking up with that I hadn’t shaved in a while. He said, ‘No, that’s good.’ All of a sudden, he pins me down, throws my arms back, and licks my armpit aggressively.” —Maggie D., 24

5. “My bae and I made tacos one night. He pretty much prepared the whole meal and it was amazing. Later, we started getting it on — except midway through our session, I felt a burning and tingling sensation down there. That’s when I remembered he’d chopped up all those onions and peppers. I asked, ‘Babe, did you make sure to clean your hands after cutting those peppers?’ He said, ‘Oops. Sorry. I was so excited to hook up that I forgot.’ Ouch! Now, I make sure he washes his hands every time we have sex.” —Jasmine R., 27 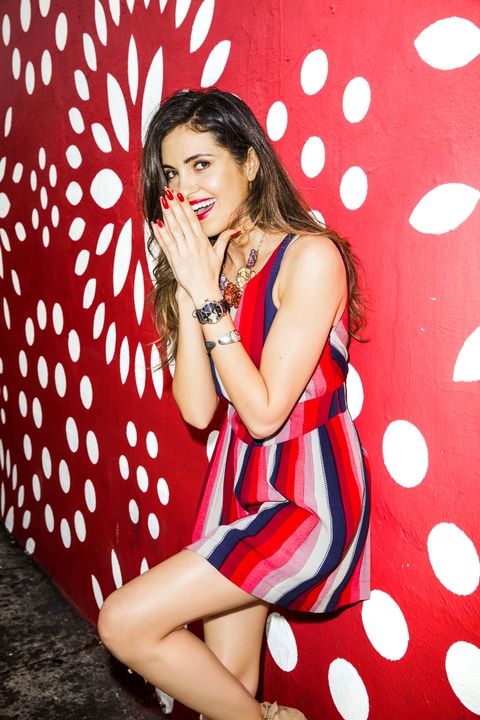 6. “One time, after this dude dumped me, I covered his lawn in the most phallic-looking pickles I could find, then poured pickle juice over his porch so it would stink by the time the sun came up!” —Beth F., 24

7. “I was sexting some fun fantasies with this guy, and it got pretty steamy, so I decided to share with my girlfriends. I sent a screenshot of our sexts to my BFFs’ group chat. Within moments, I looked back at my threads and realized I’d sent the guy the screenshot instead! My stomach dropped and I was horrified. Thankfully, he was a good sport about it but it was an instant mood killer.” —Siliza V., 27 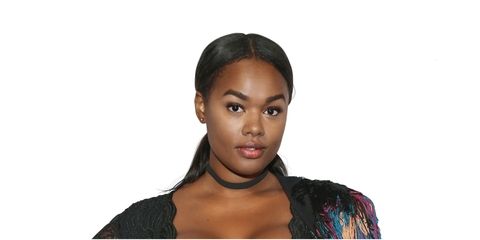 8. “At the college I went to, there’s a promenade through the entire campus where everyone can sit and people-watch. It’s like a runway. One day, I had this skirt on, and my books were in my hands because I thought I was too cute to carry a book bag. I was on the promenade, walking by a group of hot guys, one of whom I had a crush on. I geeked out when I saw him — I was like, ‘Hey!’ and forgot I was holding the hem of my skirt down with my hand because it was windy. The wind blew my skirt up in my face, and I had these hot pink Tinkerbell panties on. I dropped everything to pull my skirt down but people still called me Tinkerbell for ages.” —Precious Lee, Model

9. “I was sneaking out to meet a girl. I put my car in neutral to exit the garage quietly. I forgot to close the driver’s side door, and it bent backward! So I put the car back and had the girl pick me up. Later, my dad asked about it. I lied and said I hooked it on the garage on my way to school. I got away with it. To this day, air still comes in from the door!” —Dominic V., 20

10. “I was traveling with a girl and we stayed on a coffee plantation in the middle of a rain forest. Our first night there, we snuck out to have sex in the forest. Between the farmers’ dogs barking as we passed their huts — in total darkness — and the howler monkeys crying out, it was one of the worst sexual experiences. We pretended to enjoy our doggie-style in a ditch, while mostly paying attention to the cries of the monkeys getting closer to us. Suddenly, one rang out right above our heads, and we got the hell out of there.” —Tim S., 28

This article was originally published as “Confessions” in the August 2017 issue of Cosmopolitan. Click here to subscribe to the digital edition.