1. Actual feelings are involved. As painful as physical affairs may be, they don’t require deep romantic feelings. Emotional affairs, however, can feel far more personal because they imply that your S.O. liked someone else because they were more exciting to be around than you. It hurts so much more than the idea of your partner just being a drooling dummy who can’t control their own boner.

2. You feel like the “other woman” in your own relationship. Physical cheaters are pretty easy to vilify — at least if you’re hurt, you know deep down that you dated a scrub that you’re 100 percent better off without. But your bae having sneaky feels for someone else makes you feel like you’ve been demoted from rom-com lead to “one-dimensional side character who is actually just an obstacle to the love story” (aka the worst rom-com ever). 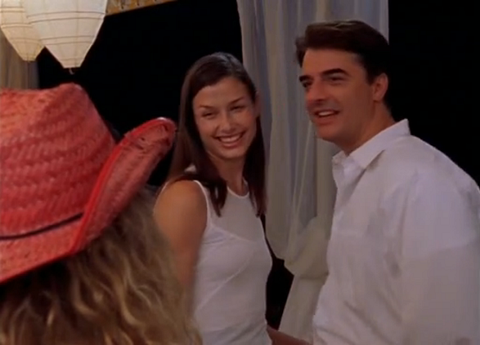 3. It’s usually harder to spot. A continuous physical affair usually involves texts, cheesy dick pics, and him dramatically angling his body away from you every time he looks at his phone as if he’s the Donald Trump Jr. of sexual sneakiness. Emotional cheating can be your boyfriend religiously watching his ex’s Insta stories or always getting lunch with the same coworker he slowly developed a catastrophically massive crush on. Cool, cool, coooool!

4. It makes you feel like you’re being gaslit. While physical cheating is as cut-and-dry as an affair can get (you either hooked up with someone who isn’t your S.O. or you didn’t), emotional cheating is so much easier for a partner to be in denial about. “You’re being crazy, it’s nothing!” he’ll scoff as you ask him why he rarely invites you to hang out with his “totally platonic” female BFF who he takes long, scenic sunset walks with. You’ll genuinely start to question if someone he sees like a sister would tell him his beard looks “???” and you actually feel like you’re wasting precious brain fuel analyzing every Insta fave.

5. It can drag out a lot longer. A hookup can happen the one night you decide not to go out with him and his friends (followed by a very uncomfortable morning where he, if he’s not a complete dirtbag, admits to a drunken makeout). An emotional affair, on the other hand, can be a sloooow burn, until they announce they’ve liked their friend the entire time you’ve been dating but only realized it now. Making you wonder: Did they ever truly love you at any point in your relationship?

6. It can feel like a harder misfortune to learn from. In hindsight, you can probably recognize at least some of the red flags of a physical cheater — his obvious insecurity, his refusal to post any pics with you, the fact that he worked late a lot as if he was actively trying to be the world’s biggest cliche. But your S.O. emotionally falling for someone else is a tough experience to learn concrete lessons from — you shouldn’t prevent your future partner from spending alone time with friends or having Facebook, even if those things facilitated your ex’s betrayal. Emotional cheating is mostly just a garbage thing that happens to you that you can’t do much about except be really, really sad for a while. 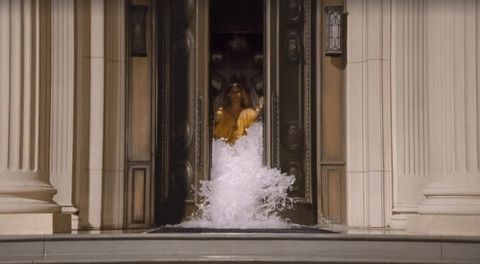 7. It can take much longer to heal. It can be a while before you realize that, even though your ex never slept with the other person while you were together, they also weren’t completely honest about their relationship with you. Your partner doesn’t suddenly have feelings for someone new if some part of them isn’t already over their current relationship, and them choosing to grab coffee with a cute friend instead of work out some bigger issues with you really just shows how romantically shitty they were. It’s just as gross and utterly lame as hooking up with another person. And, in the end, you’re better off without them.