1. The “No One Knows How Long the Photographer Waited Behind That Trash Can” 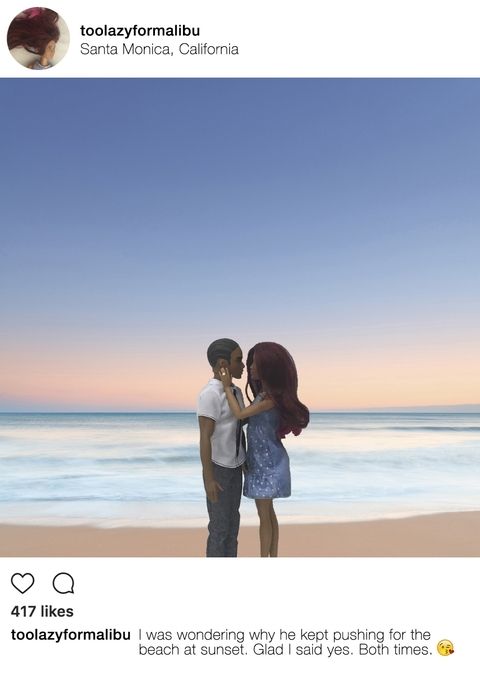 How badly did the friend with the camera need to pee as he waited for the groom to craftily lure his girlfriend to the beach when all she wanted to do was eat pizza in bed?

2. The “I Sacrificed My Fiancé to Blurriness for a Sharp AF Ring Pic” 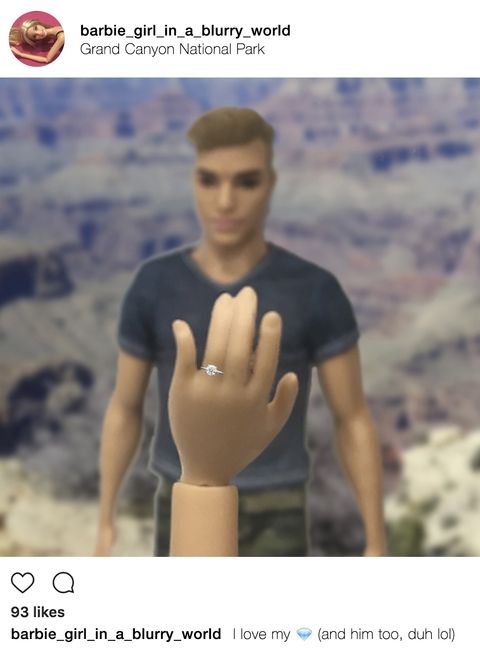 For the person who reeeeeally loves their diamond but feels bad leaving out the man who gave it to them in the first place. 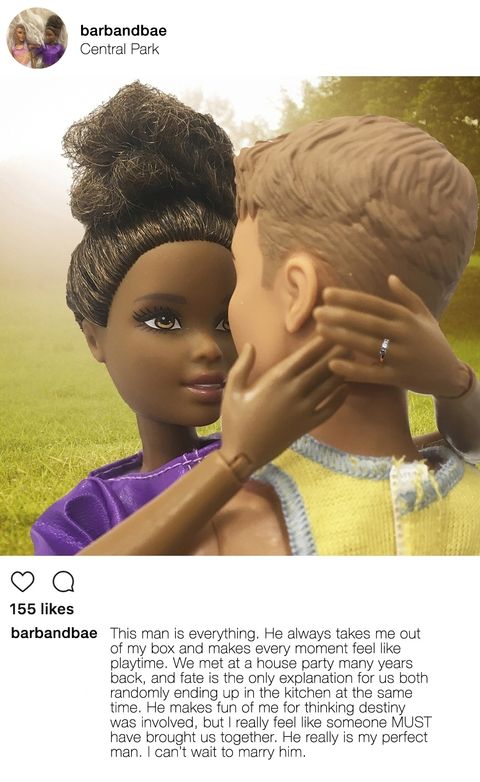 These people unabashedly go full lush romantic drama in the caption with a super-long retelling of their entire relationship. 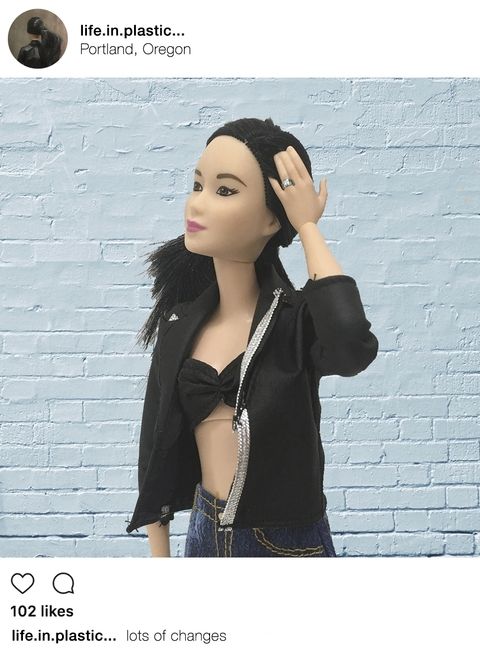 Her caption will be something vague to really make the news a guessing game in the comments, and the ring will only partially be in view so as not to be tooooo obvious about the whole “I will marry another human” thing.

5. The “Not Only Are We Engaged, It Happened on the Vacation of Your Dreams, Bitches” 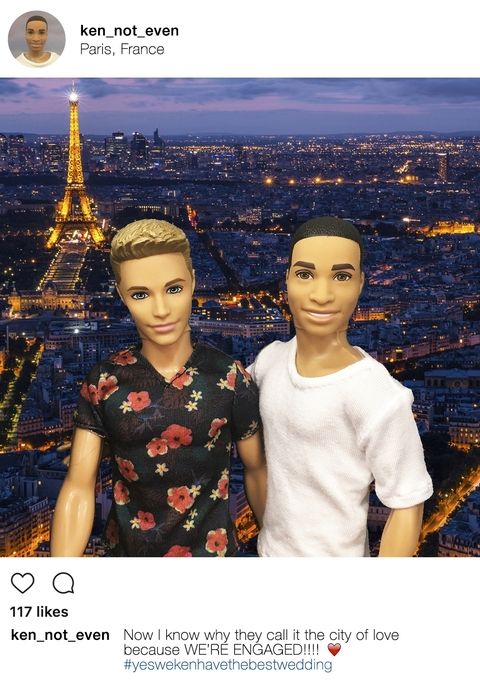 Maybe it happened in Paris, walking along the the rosy Seine at sunset. Maybe the ring was snuck in a bento box in Japan or delivered via kangaroo pouch in Australia. It doesn’t matter — this pic is a two-in-one humblebrag because the proposal happened on a vacation you want waaaaay more than a husband.

6. The “Casually Trying to Make This Go Viral, Please RT” 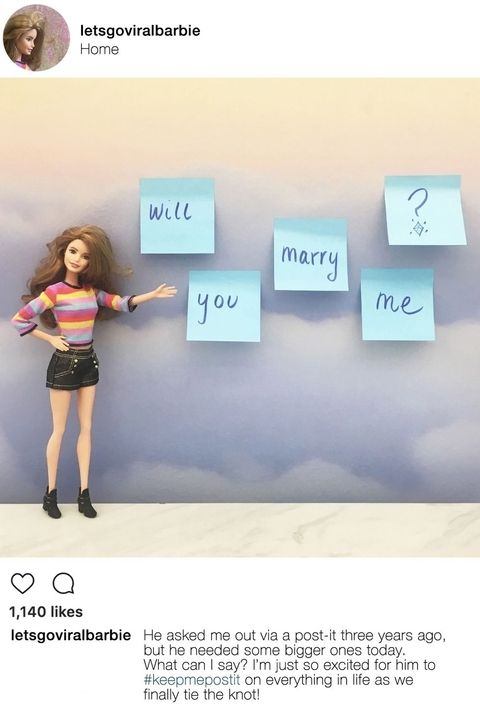 The groom-to-be did something genuinely creative or, like, hid the ring in a potato. Either way, there’s a whole story detailing how it all went down, with a perfect reaction video of the ring discovery. Just in case any major news outlets are wondering! 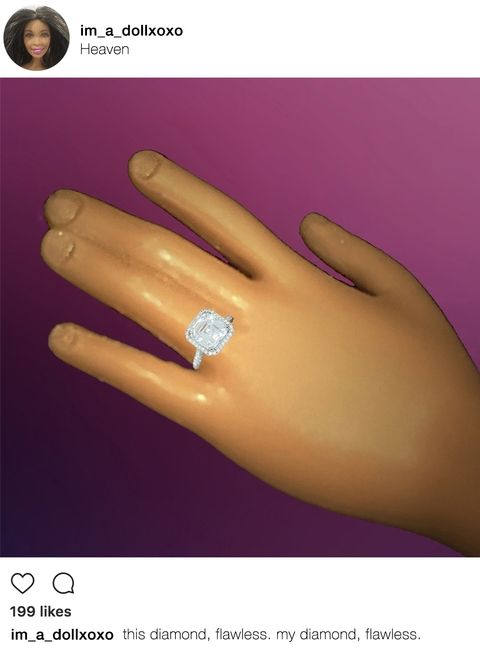 That piece of jewelry was expensive (but priceless emotionally, obvi). Sometimes, you just have to show off.