Whether you’re part of generation #promposal or generation Jessica McClintock, there are certain things that are almost guaranteed to happen at every single school dance. Trends may come and go like tulle-lined polyester gowns, but key aspects of school dances remain the same. Here are 16 things that without a doubt happened at your first school dance.

1. There was Some Serious Drama over who, exactly, was in the group. Carla is your best friend, but Troy’s group is getting a Hummer limo, so she’ll probably go with them, ugh. And you don’t even like Aaron that much, but if he joins the group, he’ll probably bring his hot friend Zach, who you’ve been dying to french kiss since the first football game. You really want Ashley to come, but ever since she and Mike broke up, half of your friends hate her now. Honestly this is all more complicated than planning a wedding seating chart, right?

2. You and your date wore color-coordinating outfits. Maybe you sent him a million pictures of your dress, so he could buy a tie the exact same shade of magenta, or you bought a gold clutch to match your date’s gold high heels. Either way, it looks like you guys wandered off the set of a teen musical where everyone is wearing matching costumes. Adorable at 16, weird as hell as an actual adult. 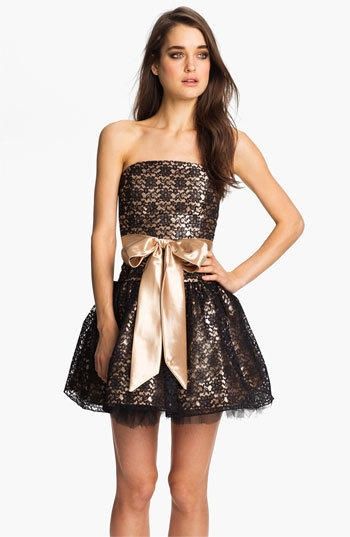 4. A mom helped you pin a flower to your date’s lapel. But only after you stabbed his little chest with the straight pin 17 times trying to do it yourself.

5. You took a Charlie’s Angel pose photo. Probably you’d never even seen this film but that didn’t stop you from finger-gunning all over the place with all your girlfriends.

6. You ditched your shoes approximately 0.05 seconds into arriving at the dance. Wearing the high heels your mom thought were “too sexy for your age” (but you convinced her to buy anyway) for an hour during photos was enough. The second you arrived at the school gym, those puppies were off your feet. The thought of 14-year olds doing sweaty push-ups all over this very floor mere days before didn’t cross your mind.

7. Someone wore the same dress as you. Et tu, Brittany?

8. Someone spiked the punch. With stolen vanilla vodka from their parents’ liquor cabinet, and which they probably stealthily replaced with water so they never got caught.

9. You hardly danced at all. The dance was more about standing around near the wall with your friends in fancy clothes than it was actually dancing, which everyone was terrified to do.

10. A circle formed around that one kid who knew how to do the worm. God bless the worm kid, who, with any luck, is still out there Doing The Most at grown-ass adult parties. 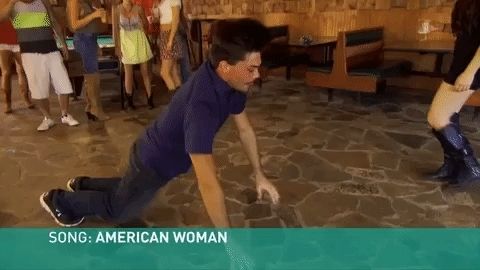 11. The popular kids showed up an hour late and left three hours early. Like celebrities paid to be in a club, they made an appearance and then left to be popular somewhere else.

12. You screamed all the obscenities that were edited out in the radio edits the DJ played. If you didn’t raise your arms proudly to the gym ceiling and yell “motherfucker!” during the highly edited version of “Get Low” your DJ played, were you ever even a teen?

13. You chain-chewed gum in the hope/fear your date might lean in for a smooch. You locked eyes during the third chorus of “Over and Over Again” by Nelly feat. Tim McGraw, and the rest is a blur of too much tongue, slobber, and spearmint.

14. You did that dance move where you just put your hands on each other’s waists and kinda sway. And also probably with 6 to 12 inches of space between your two bodies, because OMG.

15. Someone ditched their date. The best drama is the drama that happens at the school dance and is the subject of cafeteria table talk for the next week, at least. 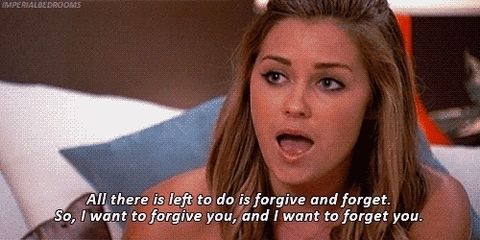 16. Your parents let you stay out a full 30 minutes past your curfew. So you could take your time dishing dance gossip over pancakes at the only joint open late in town: the local IHOP.