If you want a toy you can put inside you: 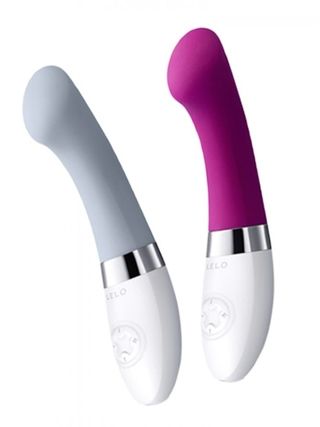 If you want a trustworthy beginner’s vibe you can use inside your vagina, the Gigi 2 has a very substantial motor for deeper vibrations, eight vibration patterns, and is nearly silent. It features a rechargeable battery (one hour of charge = one and a half hours of use = plenty of time to experiment.) 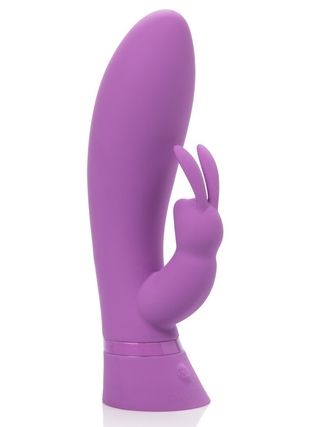 If you want something you can insert inside yourself and stimulate your clit with, try a rabbit. As immortalized on Sex and the City, the rabbit features two lil’ bunny ears that gently reach your clit. 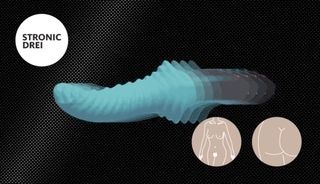 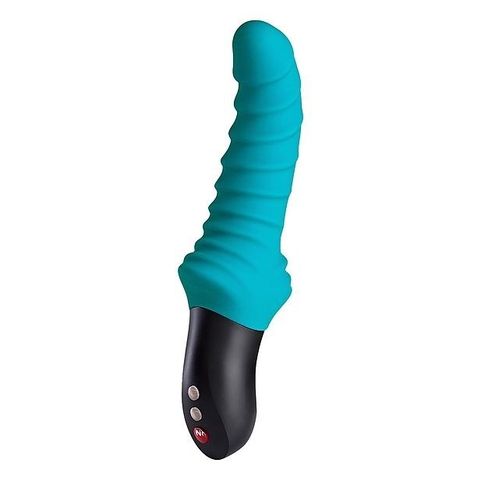 If you want a toy that actually thrusts and takes a lot of the work out for you, try Fun Factory’s Stronic Drei. It’s textured with ridges so you can experiment with different internal stimulations, boasts 10 patterns, and is rechargeable.

If you like something small with targeted clitoral stimulation: 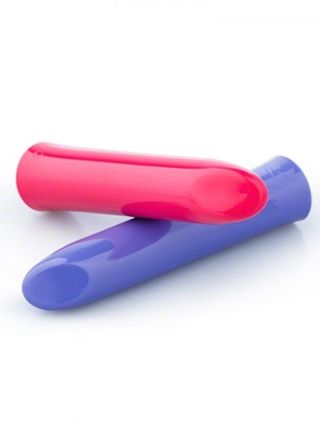 If you want targeted, buzzy vibrations, try the Tango. It’s small enough to hide anywhere, but packs a punch with three levels of intensity and five patterns. 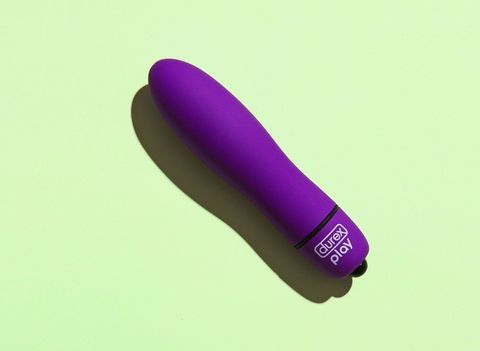 If you’re on a budget, try the Durex Play Delight Vibrating Bullet. It’s $20 and you can probably get it at your local drugstore. It’s not as powerful as the Tango, but it’s $60 cheaper, includes a battery for four hours of use, and is waterproof.

If you like broader clitoral stimulation that you can feel on your whole vulva: 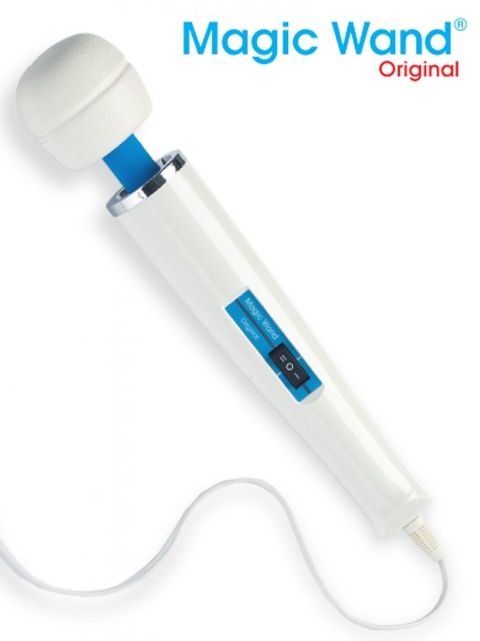 For those that prefer vibrations spread out over their vulva and not as pinpoint targeted, try the Magic Wand. It’s often referred to as the “Cadillac of vibrators,” and is a bestseller for a reason — the vibrating head is nearly the size of a tennis ball, so you can feel the powerful vibrations everywhere. 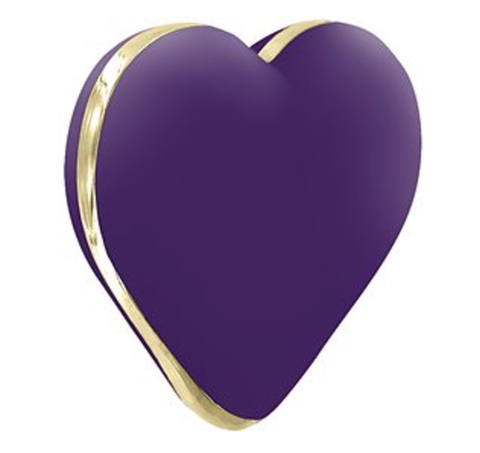 If you want a toy that stimulates oral sex: 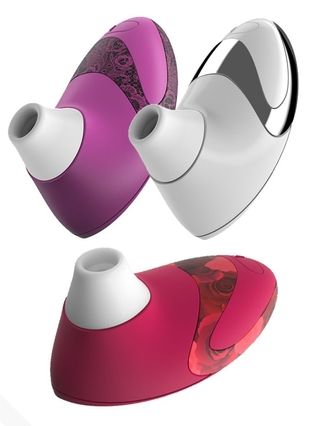 The Womanizer utilizes suction to create a seal around your clitoris and tiny rumbly vibrations to simulate oral sex. Reviewers claim it can provide them with multiple, full body orgasms, and is super quiet too. 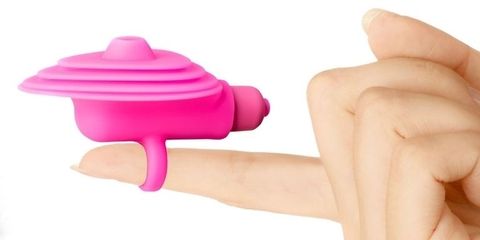 If you want a toy you can use with your partner…

For hands-free vibes during partner sex: 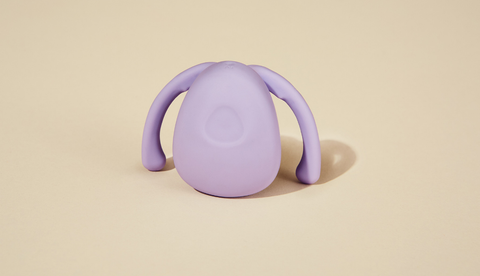 For those that like clitoral stimulation during penetrative sex to orgasm (who doesn’t?), try the Eva. The small beetle-like toy has wings you can tuck into your labia for hands-free stimulation.

If you’re in a long-distance relationship: 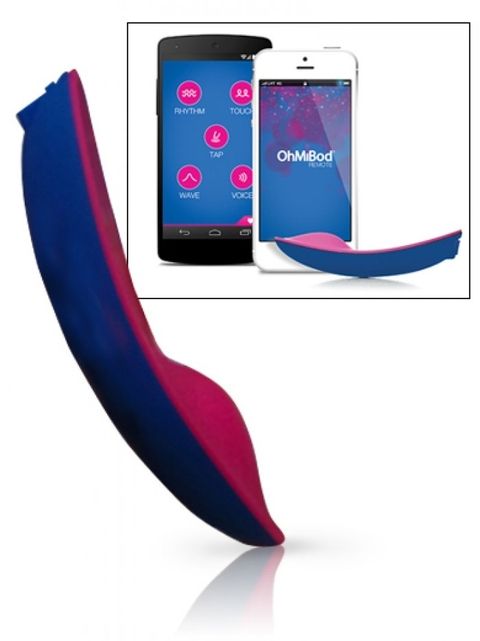 Above all else, know that it’s totally fine to ask questions in the store. If you feel awk about the shopping experience, try going to a female-friendly sex toy store, bringing a buddy, or just shopping online (most stores have discreet packaging).

Pin it for later: